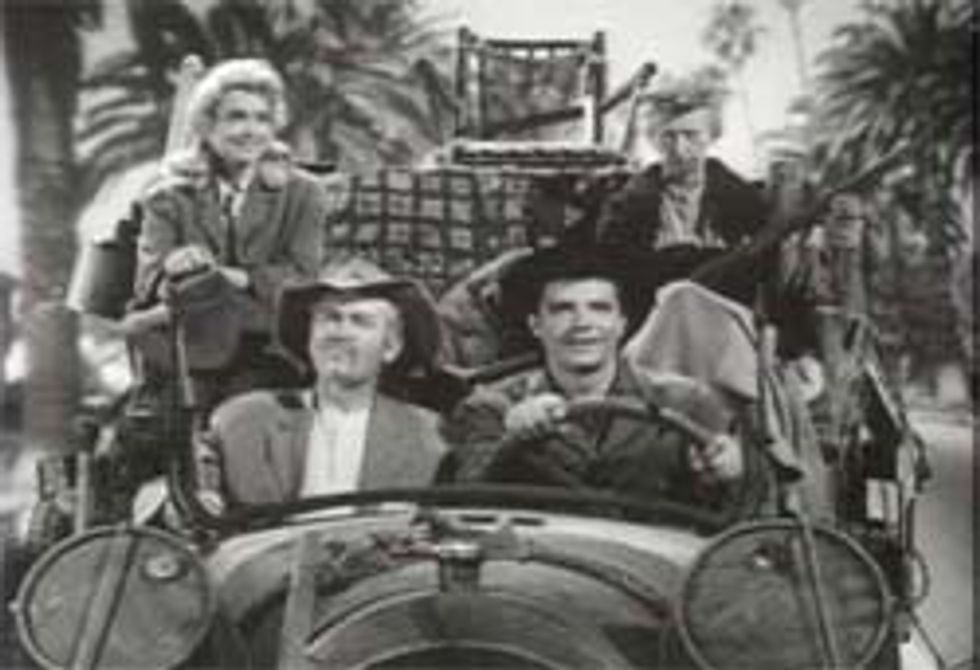 As infamous walking cue-ball "Joe the Plumber"proved in 2008, America is top-loaded with dubiously employed gasbag wingnuts who believe they are the economic equals of the Koch Brothers. Each near-bankrupt sole proprietor of a drywall-hanging home-based business that hasn't had any work since 2007 is now threatening to "stop job creation" because of the people protesting the banks. What happens when the teabaggers "go Galt" and nobody notices?

According to this pathetic communique on the Tea Party website, the struggling old white people are awfully gurd-danged vexed by these 99% hippie-working people protests -- upset enough to quit hiring for those all those jobs they're not offering anyone:

Resolved that: Our President, the Democrats-Socialists, most of the media, and most of those from Hollywood, have now encouraged and supported "Occupy" demonstrations in our streets, which are now being perpetrated across the globe, and which are being populated by various marxists, socialists and even communists, and are protesting against business, private property ownership and capitalism, something I thought I'd never see in my country, in my lifetime.

I, an American small business owner, part of the class that produces the vast majority of real, wealth producing jobs in this country, hereby resolve that I will not hire a single person until this war against business and my country is stopped.

I hereby declare that my job creation potential is now ceased.

It's good that they put the last line in quotes, because these delusional scumbags are always anti-union. Tough to buy that vulgar hundred-foot-long motorhome with the quad towed behind on a trailer when the dirty worker expects a living wage and health care benefits, right?

What did John Steinbeck say? He said this: “Socialism never took root in America because the poor see themselves not as an exploited proletariat but as temporarily embarrassed millionaires.” [Tea Party Website]