Tea Party Doesn't Even Know What Tea Party Is About 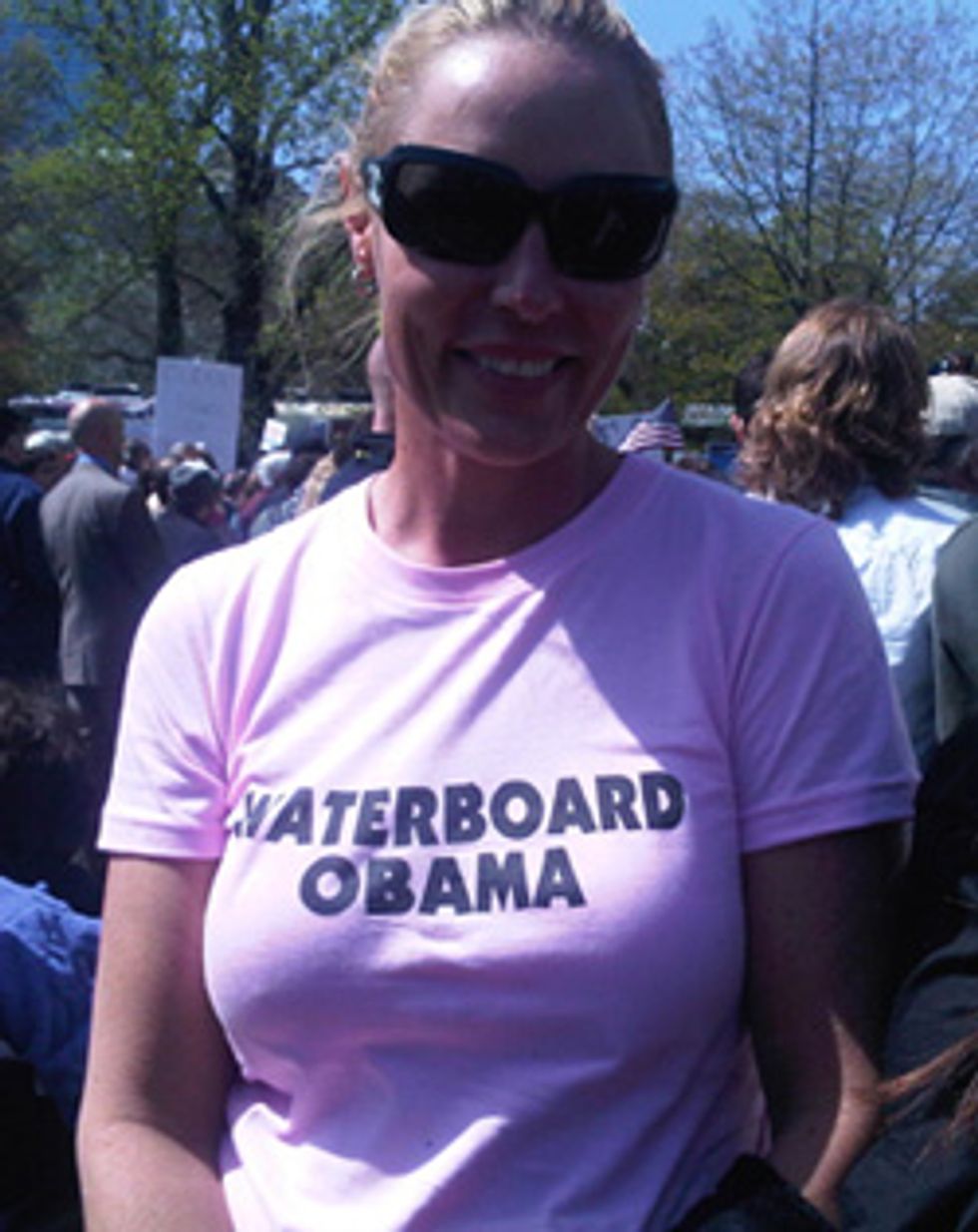 Just read this, and then you can make up your Conclusion and we won't have to call these old white slobs a bunch of incoherent racists, again. Whoops did we already do it?

Yet while some say the Tea Party stands for 'Taxed Enough Already,' most Tea Party supporters -- 52 percent -- say their taxes are fair, the poll shows. Just under one in five Americans say they support the Tea Party movement.

However, those most active in the Tea Party are less satisfied with the amount of income taxes they will pay. Fifty-five percent of Tea Party activists -- those who have attended a rally or donated money -- (about 4 percent of Americans overall) say their income taxes are unfair.

Americans overall are more likely than Tea Partiers to describe the income taxes they'll pay this year as fair -- 62 percent do, according to the poll, conducted April 5-12.

Majorities across all income levels say their income taxes are fair, as do most Republicans and Democrats.

Okay so even the people sitting in the frayed lawn chairs, making their home-skool'd kids stand there all day holding STOP THE GOV'MENT signs, just over half of them even have any complaints about their tax burden? Again, it makes sense, because POOR PEOPLE DON'T PAY TAXES AND IN FACT HALF THE COUNTRY'S WORKERS PAY NO INCOME TAX, but teabaggers are not about making sense. [CBS News/Photo by Wonkette Operative "Lauren K."]