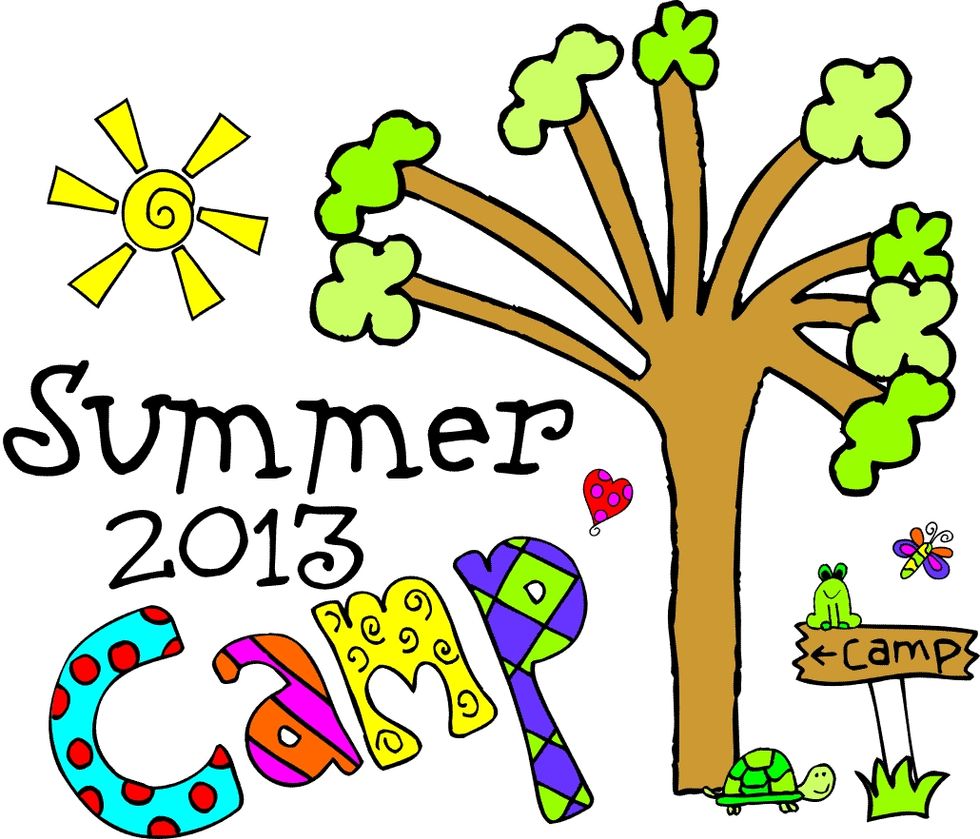 The Tea Party is the absolute worst party in American history. It's just like every sequel -- the first one is totally awesome and brings about the creation of a new country, and the second one is Hangover 2. The Tea Party Nouveau is just like that! There is a fucking monkey and a Thai drug dealer and Michele Bachmann and whatshername, that one-time part-time quitter governor lady from that faraway iglooland place. The only change we have is more racism, an overabundance of derpitude, and a House of Representatives run by the Great Orange Crier. After trying to scam the gubmint to get out of paying taxes, how can the Tea Party possibly further ruin this week? Well, the religious scholars of the Alexander Lakes Area Tea Party recently decided to open their holier-than-thou, spittle-filled pieholes and spew forth vomitous awfulness. Ready to have your afternoon day-drinking buzz killed? Let's go!

The Alexandria Lakes Area Tea Party (ALATP), Alexandria, MN, would like to invite you to participate in a world-wide prayer campaign for the conversion of George Soros from atheism to Christianity.

Let's see what we know about George Soros. He is worth $4.5 gazillion dollars, is totally in love with Our Kenyan Emperor, and gives lots of monies away to super-duper liberal causes. Anything else about his past? Nah, nothing important we can think of.

Anyhoo, ALATP not only encourages prayers for Mr. Soros, they also give specific examples of prayers. This overwhelming majority of Christianists need total focus and concentration in order to really get God to intervene. Here is one of their prayers:

Heavenly Father, we lay before you the name of George Soros. Help his unbelief; bring him to faith and relieve his soul of the burden of his sin; shower him with the blessings of forgiveness and grace. We pray in the name of Jesus Christ, our Lord. Amen.

Hey wait! What if ALATP tried an innovative approach. Now hear us out. Surely there are plenty of atheists spread throughout the United States. And they need -- really really need -- to spend time in deep concentration on the Word of the Lord. But they are all so spread out... what if, somehow, they were able to be gathered together? Maybe they could all gather together for a camp this summer, to concentrate on being not-atheists?

Perhaps the ALATP could raise monies from friends and family, in order to buy train tickets for all the atheists like George Soros. If they can all be together in a camp, concentrating on proselytizing will be so much easier.

And the prayer mentioned showering him with blessings, so you definitely need to make sure these camps have good showers. Maybe even a steam room or something, so that everyone can relax and be able to concentrate on the message that is being preached.

And while these atheists from all over the country are concentrated in your camp to learn about the love of Jesus, there will be a need to distinguish the unsaved from the saved. Yes, salvation is an inward decision between a person and God, but maybe there could be an outward sign so that all the True Christians can tell who the atheists are, so the love of Jesus can truly be concentrated on them. AlATP will surely come up with some sort of solution, finally!