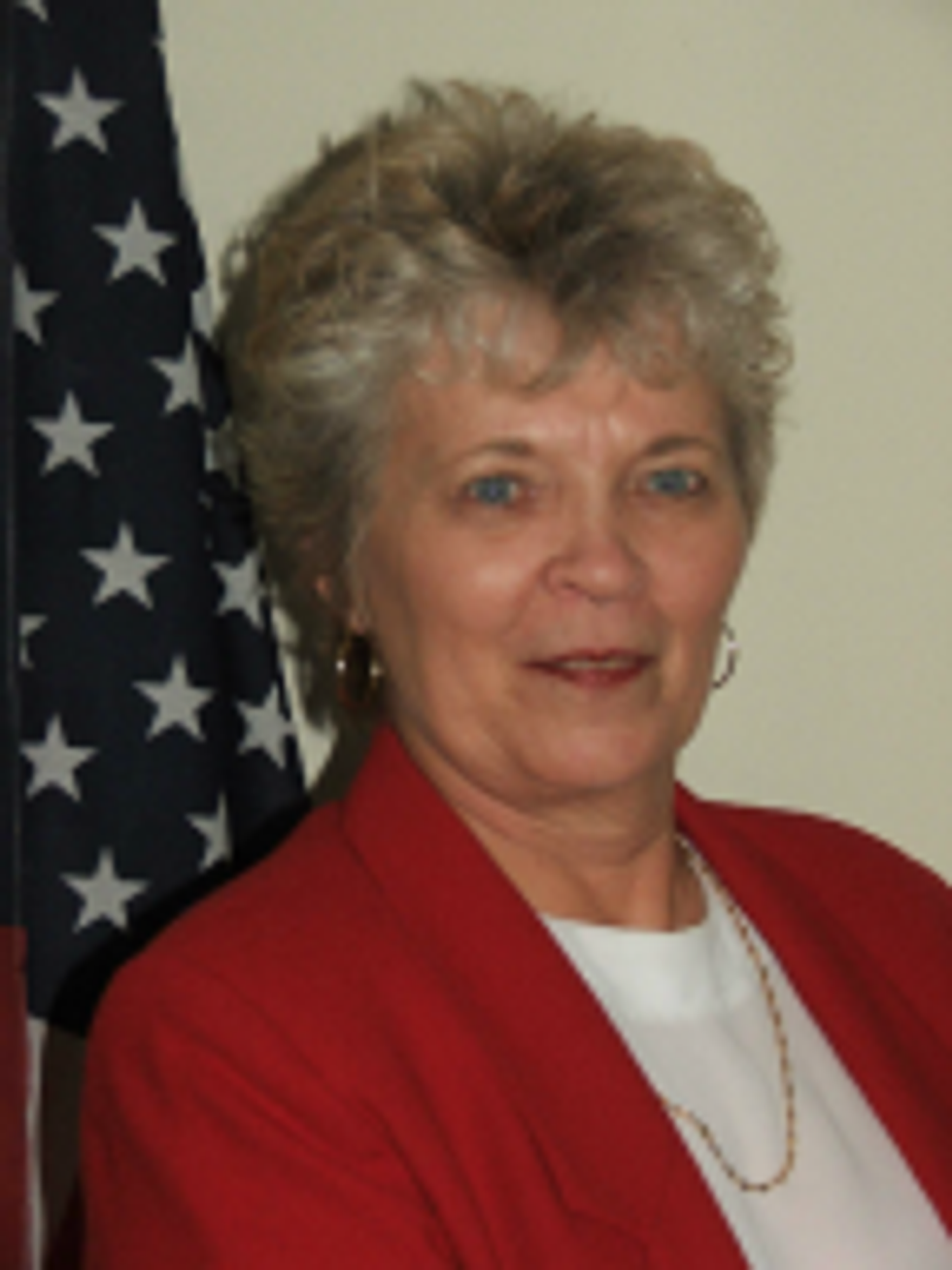 Here's a little variation on an old favorite for you: Linda Wall is a conservative anti-gay marriage candidate running for state representative in Virginia as an Independent who decided to go the "secret gay sex with teenagers" routebefore trying to win office, so that she can now argue it's irrelevant to the campaign, because she's been cured of her gay. A novel strategy! Wall spent the 1970s as a lesbian gym teacher bonking one of her junior high students, which according to her website was (as usual?) the fault of leftist witches casting homo spells on her in college: "I allowed liberal professors to destroy my Judeo-Christian upbringing. I guess one could say I became the 'prodigal daughter.' But when my rebellious years came to a close I knew it was the Lord that I needed."

From the Daily Progress:

In that 2006 deposition, Wall admitted she was asked to resign from a teaching job in the Petersburg area after a junior-high student’s parents complained about a relationship between Wall and their daughter in the 1970s.

Wall, when asked about the deposition, said, “I am not the person I was 40 years ago.”

“I was a pot smoker with impaired judgment, and made some bad choices fresh out of college,” Wall said.

Wall said she became a Christian and has given her testimony in several churches about how she left her lesbian lifestyle and became ex-gay. She says she lobbied in the General Assembly for pro-life issues and the Marriage Amendment to the Virginia Constitution five years ago.

In other news, pot turns you homo, did you know? [Daily Progress]