Teabagger Time Traveler Has Good News, From the Future! 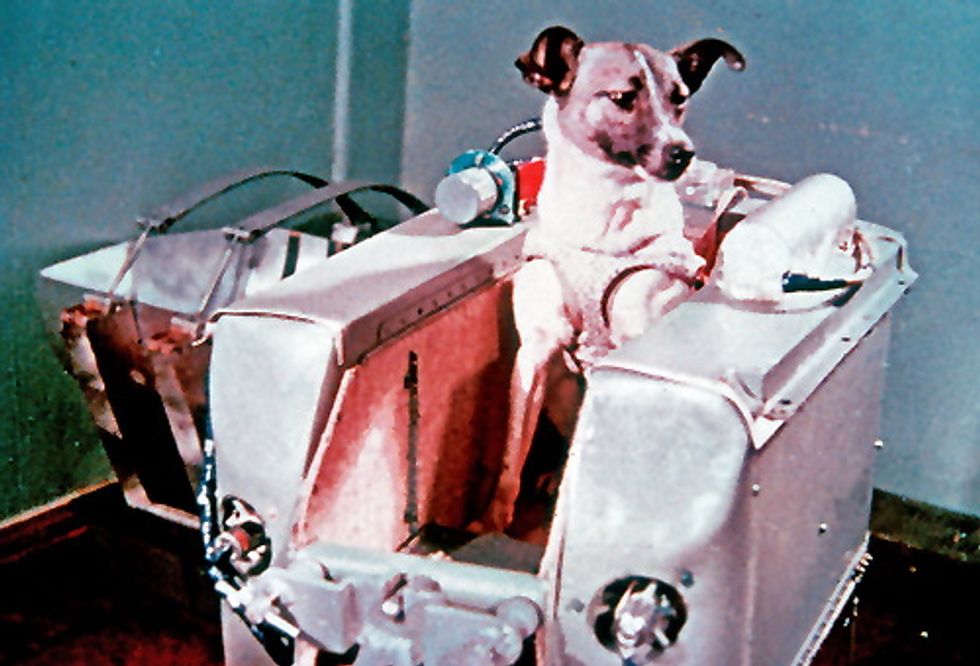 This blurry/dark photo reminds us of another unreliable narrator time-travel character, Internet message-board hero "John Titor." Do you remember this very minor online sensation of the Year 2000? John Titor -- if that was his real name -- was an Army Man from Florida, but in 2036! Many bad things had happened, such as nuclear wars and civil wars and widespread bicycle use, so of course John Titor had to go Back In Time to get a 1970s IBM computer because that's all they had, in the future. It's like Apple never even happened, and the world somehow existed without the I-PaD. Also, the whole thing was obviously cooked up by a very bored reporter covering the Florida recount.

Anyway, we are tired of typing about an Internet prank from TEN YEARS AGO, so here is a picture of John Titor's True Socialist Time Machine: