Teabaggers Get Another State Republican Party To Approve a Crazy Platform 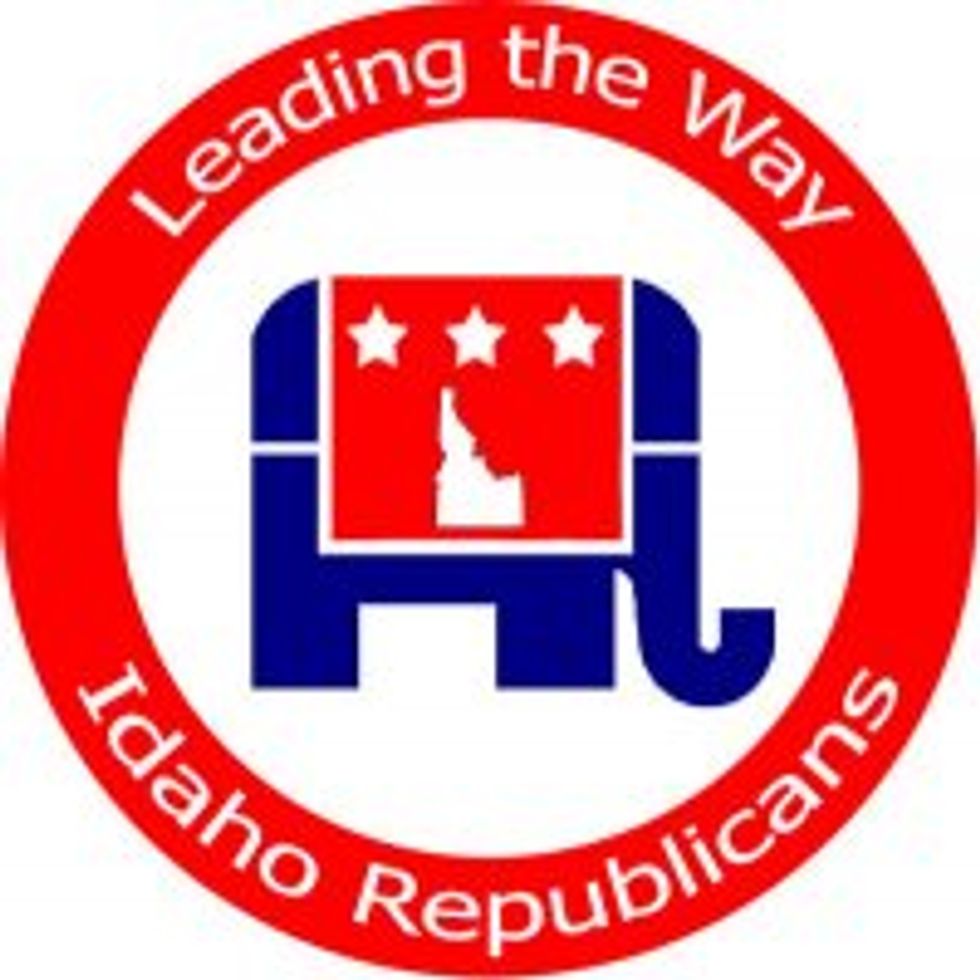 This weekend the Idaho Republican Party held their state convention, so of course Teabaggers showed up in their tinfoil hats andmessed with the party platform, just like in Maine. What exciting new ideas does the Idaho GOP now support? Repealing the 17th Amendment (the direct election of U.S. senators) and getting rid of paper money so that everything can be purchased in precious metals, among other things. Oh, and also there may be a loyalty pledge that forces all Republican candidates to say they will support these principles.

This only applies to "free" Idahoans, not slaves, to be clear. Yes, this section is actually in their platform. I hope Idahoans didn't send all their old horse jewelry / metal truck nutz to Cash4Gold!

The platform also called for marriage to be limited to a "naturally born" man and woman, going the extra mile beyond conventional gay marriage bans and making sure to exclude transgendered folks, as well.

That said, there are some places that the state GOP wouldn't go -- they rejected a call for the state to establish its own independent volunteer militia, separate from federal control. The reason: It would cost too much.

FOR NOW it costs too much. Soon Idaho will get rid of its paper money and will be awash in real money (Jane Seymour heart necklaces) to pay its soldiers.