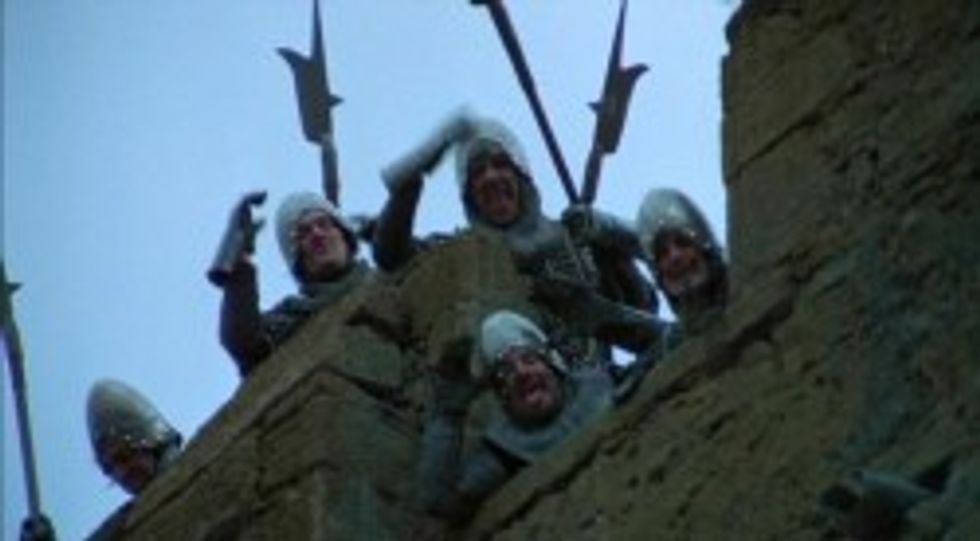 Fetal-alcohol-faced ignoramus Ted Cruz is having a tough day, you guys. It seems he cannot understand how, after seven months of being a total dick about everything, even theRepublicans in the Senate are tired of him being a total dick about everything. Today his spokescreature told fatuous douche noodle Patrick Howley, of Tucker Carlson's Internet Horse Fondlery, that the Canadian anchor babby is “perplexed” that his fellow Senators are not on board with his genius plan to shut down the government until Obamacare is defunded. This is because the Republicans at least understand that defunding the law will not actually stop the law from going into effect, and also because, according to Ted, they are all a bunch of pussies. Way to make friends and influence people, you hoser. It's quite an accomplishment to be the most useless dick in a building full of them. Which makes you the leading candidate for the GOP nomination for president in 2016.