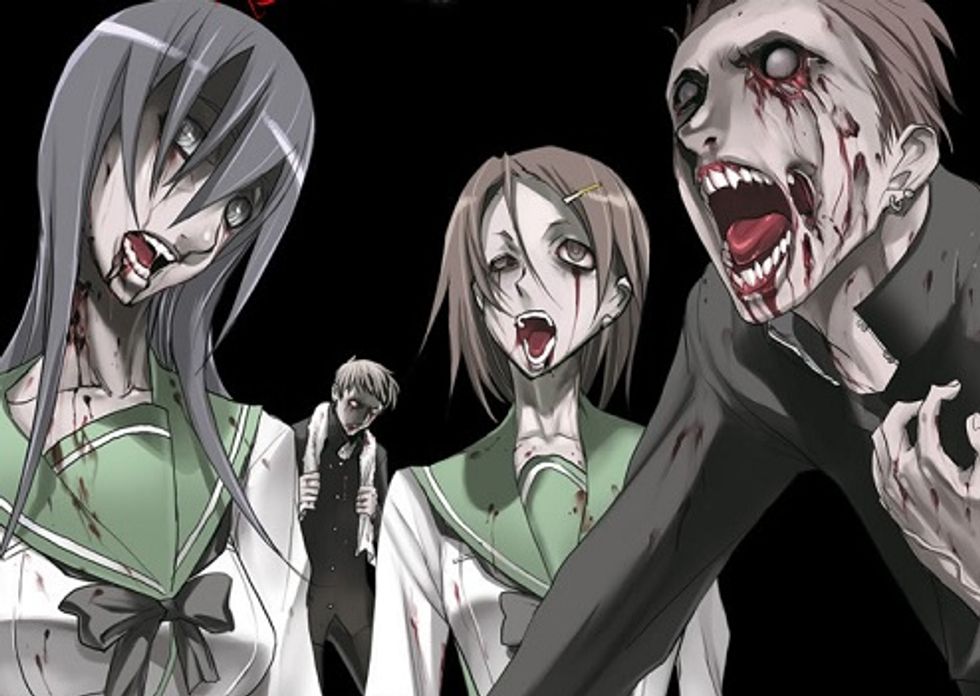 Sen Ted Cruz (R-Green Eggs) opened a new front in the War On Logic yesterday, Cruzplaining on NBC'sMeet the Press that he has already compromised a whole heck of a lot by only wanting to defund the Affordable Care Act instead or repealing it altogether. And hey, the House GOP has even compromised a second time now -- they're willing to settle for just delaying it for a year! Why can't the Democrats just bend a little bit and agree to just not let the 2010 law go forward? They're so darned inflexible!

RawStory's David Edwards tells us how this latest Moment of Derp unfolded:

During an interview on NBC’s Meet the Press, host David Gregory noted that Cruz had “not engaged in a debate on how to change the law.”

“What you’ve gone out and said is, let’s kill the law altogether, let’s defund it,” Gregory observed.

“The premise of your question is wrong,” Cruz insisted. “It is the Democrats who have taken the absolutist position. Look, I’ve engaged — I’d like to repeal every word of the law, but that wasn’t my position even in this fight. But my position in this fight is we should defund it, which is different from repeal.”

“And even now, what the House of Representatives has done is a step removed from defunding, it’s delaying it,” he added. “Now, that’s the essence of a compromise… On the other side, what have the Democrats compromised on? Zero. Nothing.”

Bunch of crazy extremists! What makes them think that once a law is passed, they should just assume that it remains the law?

Cruz's redefinition of "compromise" is only the latest in a whole string of Republican innovations in logic, including the claim that Democrats will be responsible for shutting down the government, that Green Eggs and Ham is a book about saying "no" until you get your way, and that shutting down the government to stop Obamacare is just like crashing Flight 93 to stop terrorism. For some reason, his call for Democrats to just be reasonable about this reminds us of a song: