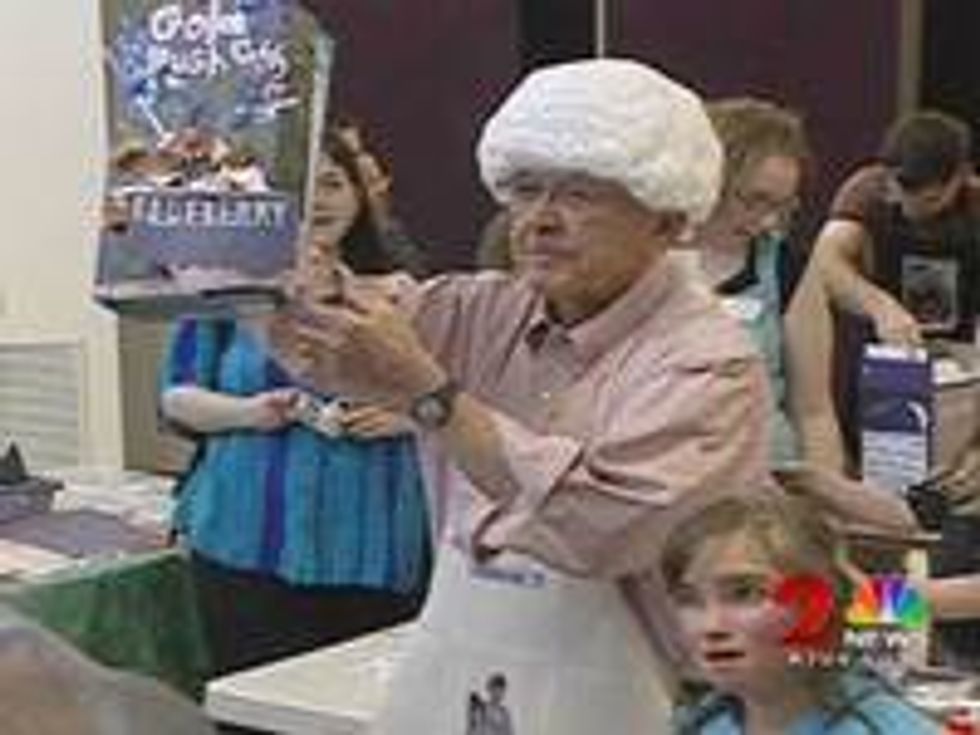 He's in it, and he's in it to win! Ted Stevens, the frightening and corrupt old man who has been a senator from Alaska since before Alaska was invented, managed to win the Republican primary even though he is currently under indictment for something dreadful involving home renovations. Stevens defeated six challengers, so now he has a chance to lose to the mayor of Anchorage in the general. [New York Times]