Teevee Douche Delighted That 85 People Have Wealth Equal To Half Of Humanity, Who Now Have Something To Aim For 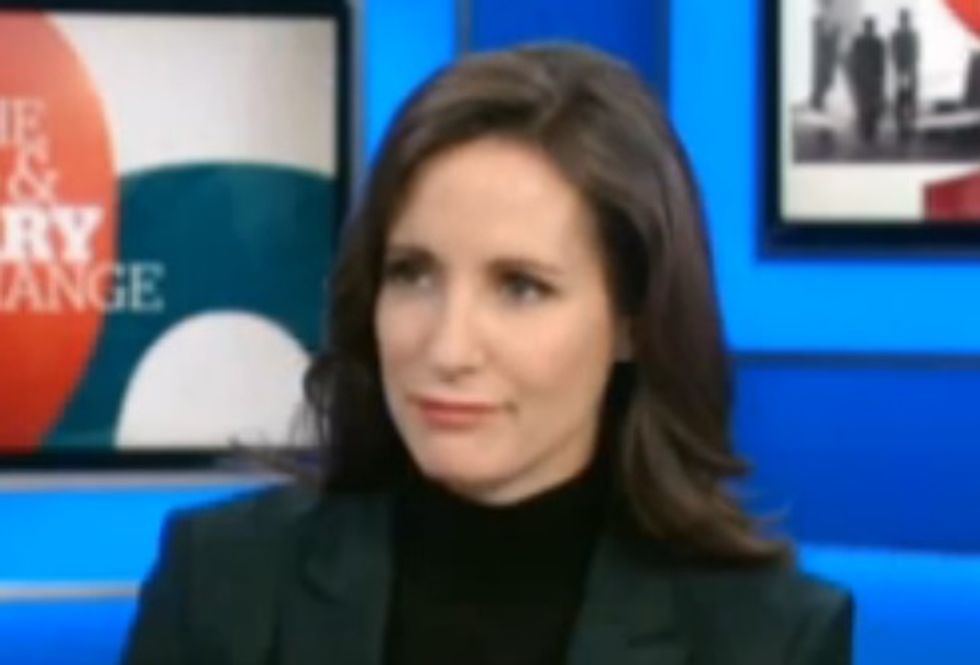 You know, maybe we've been thinking about this income inequality thing the wrong way. Maybe, we should consider the wisdom of the happy capitalism lover who left a dozen deleted comments the other day, and we should see that income inequality has nothing to do with the game being rigged, and everything to do with individual initiative. Then perhaps we could rejoice with Canadian TV douchebag Kevin O'Leary at the recent Oxfam International report showing that the richest 85 individuals on the planet control wealth equal to that held by the poorest 3.5 billion -- roughly half the population of the planet.

O'Leary, whose net worth is estimated to be a piddling $300 million, was almost ecstatic at the statistic:

"It's fantastic and this is a great thing because it inspires everybody, gets them motivation to look up to the one percent and say, ‘I want to become one of those people, I’m going to fight hard to get up to the top,’” he said. “This is fantastic news and of course I applaud it. What can be wrong with this?”

In a just world -- or at least in one written by Rod Serling -- Mr. O'Leary would have immediately tripped over a studio cable, hit his head, and awakened as a one-legged child beggar in a Mumbai slum so he could test out his theory.

Instead, as Talking Points Memo points out, we are at least able to appreciate the look on the face of his co-host, Amanda Lang:

"Really? So, someone living on a dollar a day in Africa is getting up in the morning and saying, ‘I’m going to be Bill Gates? The only thing between me and that guy is motivation? I just need to pull up my socks -- oh, wait! I don't have socks!'”

We suppose that the 3.5 billion human beings who make up the pool of potential 1-percenters do have one other advantage in life: They are extremely unlikely ever to hear of Kevin O'Leary. If they do, of course, we hope that they will understand that he really can't help himself -- some people are just unable to overcome the personal bad habits that made them rich.