Teevee Pastor Needs Most Luxurious Private Jet on the Planet, For Jesus 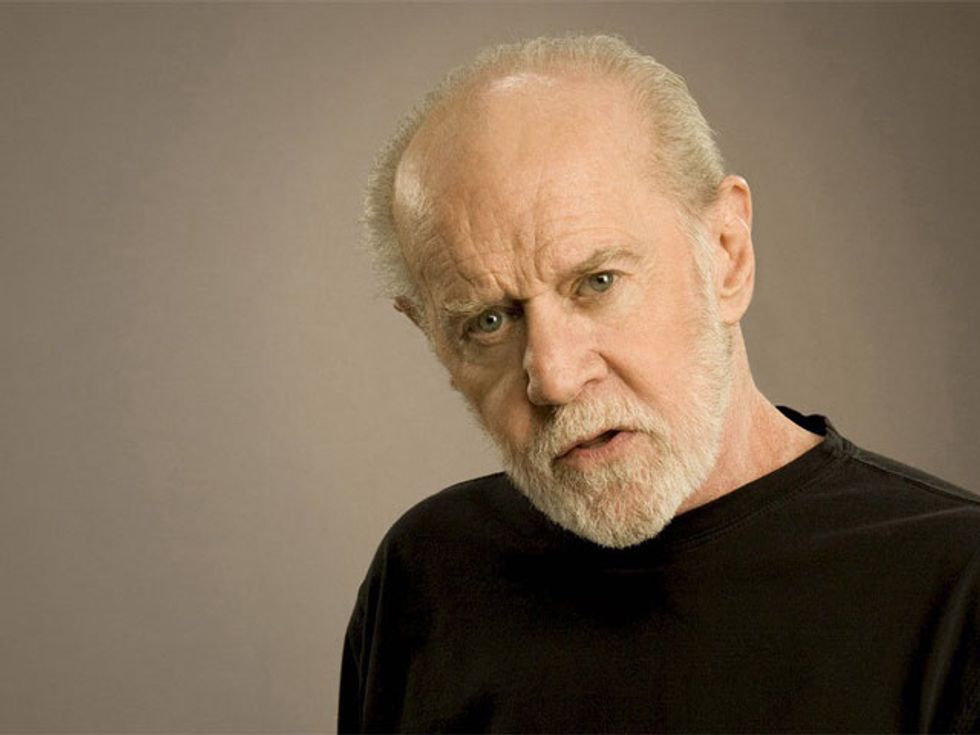 A televangelist literally named Dollar has been caught trying to score $65 million from his parishioners so that his ministry could buy a new private jet. That's "new" because it's meant to replace his old private jet.

Pastor Creflo Dollar (apparently "Rich Uncle Pennybags" was already taken) is the leader of the Creflo Dollar Ministries, and owner of World Changers International, a megachurch based in College Park, Georgia. World Changers is a prosperity gospel church, which teaches that the key to spiritual enlightenment is to "sow seeds," i.e. give lots and lots of money to your friendly neighborhood megachurch. God will see that you've planted that "seed" and will reward you by eliminating all of your debt and money problems. The fact that your prosperity gospel pastor lives so lavishly is just more proof that the system works.

The Lord is my Loan Shark, I shall not miss payments.

Dollar was so successful in this grift that he was able to purchase a private jet in 1999, which he used to travel all over the world spreading the Gospel. But just a few weeks ago, the plane lost an engine and has been officially grounded. Oh no! How will the pastor travel now? If only there were a way for the average person to travel from nation to nation, perhaps using some sort of line of airplanes, or "airline" if you will.

But fear not, parishioners: Pastor Dollar has a brilliant plan. For the modest price of $65 million, the pastor can continue to spread the gospel of Jesus by purchasing one of the most palatial private planes on the market, the Gulfstream G650. Now obviously the pastor cannot afford this plane by himself, what with his paltry $27 million net worth! But that's where you come in: if just 200,000 believers donate $300 each, the pastor and his family can buy this life-changing private jet outright, as the pastor beseeches in the video below:

Did you see that list of countries, dear readers? The pastor's message has reached such exotic, faraway nations as "Europe" and "North America." Inspiring.

The pastor's fundraising campaign was called Project G650, and until Friday was hosted on the World Changer's website. But after the public kerfuffle over his naked greed, the campaign website has been taken down. The Pastor still accepts donations on just about every page of his website, so don't think for a second that he's been defeated. He needs that opulent private plane to transport 100,000 pounds of food to poor people around the globe, as explains a spokesperson for Creflo Dollar Ministries:

When asked why Dollar can't continue to use commercial flights to travel around the world, [spokesperson] Engelmayer said that it's not easy to do.

"You're missing the point. The plane is not so Creflo Dollar can get on by himself and fly. They take a ministry team of 10 to 15 people with them. They take thousands of pounds of food and provisions with them when they go around the world. If he's coming to the New York church, he'll hop on a Delta flight; if he's taking 12 people plus 100,000 pounds of food, it's not that simple," he explained.

However, as was explained to the Christian Post by a gentleman with a sticky shift key, the G650 has a max takeoff weight of about 90,600 pounds. Those last 9,400 pounds must be carried by Jesus while he's carrying you on the beach. Saviors don't skip leg day.

This minor setback won't keep Pastor Dollar down. This is after all the same man who got arrested for beating his teenage daughter in 2012, then loudly crowed in his sermon that his arrest was all part of the Devil's plan to discredit him and the message of Jesus that he brings.

"You've got to understand something. It's not as much against me as it is against this message, a voice," said Dollar.

Now if you can't trust that guy, who can you trust?