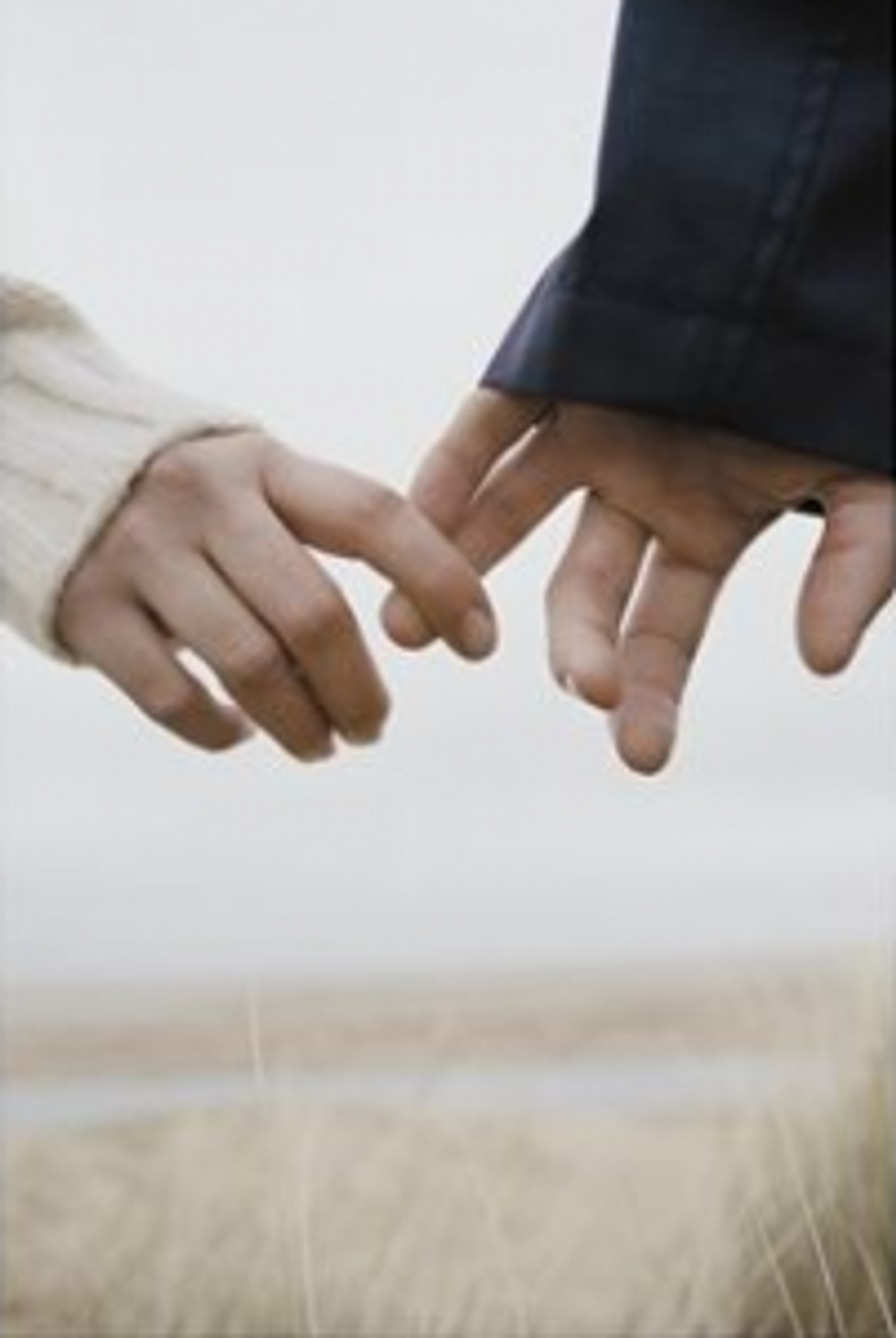 What? Yeah, Tennessee is very busy, now and always, with a bill that intends to ban the discussion of sex in sex education courses. Isn't education without sex just...math? This bill, which passed the House Education Committee Wednesday, and whose "companion" bill passed in the Senate last month, is now going before Tennessee's House. It's intended to update the state's very old abstinence-based sex education bill with...something equally anachronistic. Its sponsor, Rep. Jim Gotto of Hermitage, evidently lives in a hermitage of his mind if not the world, in which he thinks that the only sex education children and teens should be taught involves topics like family and maybe American Girl dolls, and team sports and burlap sacks. So how did this all start, if you dare to care? Well apparently actual teachers in Tennessee are so unskilled or blasphemous that they don't even teach sex-ed, some outside "vendors" do. They probably vend God, for the most part, but apparently there have been "complaints" about some of these vendors, because they're not vending God hard enough or what-all.

Gotto said he proposed the legislation after complaints against some outside vendors that were teaching sexual education in schools. He said in some cases students were being told that any kind of sexual activity is permissible, as long as it's not sexual intercourse.

These "vendors" clearly did not realize that if a boy thinks about sex, then looks at a girl for more than five seconds, she will get a baby. Likewise if a girl looks at a poster of Justin Bieber, or takes more than eight Advil in a 24-hour period.

What the bill plans to say is that sex education must fall under the banner of "family life education" and it must be "abstinence-centered." If it turns out not to be:

a parent has the right to sue the vendor under his proposal.

Bolded for your pleasure. The bill has been debated considerably because of the definition of "gateway activities," the type of thing that the evil vendors have been apparently encouraging. Some say "gateway activities" refers to "sexual contact other than intercourse," while others say kissing and HAND-HOLDING could be considered "gateways." Gateways to boredom.

So. The kids are doing sex and babies, MANY OF THEM residing in Tennessee and its close friend Arizona, but they can't talk about either or ask about either or anything related to either, because all of it is taboo, and sex is not family, family is family, but miracles do happen, etc., cue slideshow of the Santorums. [AP, The Tennessean]