jagoffs jon lundberg laboratories of democracy pt but enough about me. what do you think about me? self-love tennessee when i think about me i touch myself 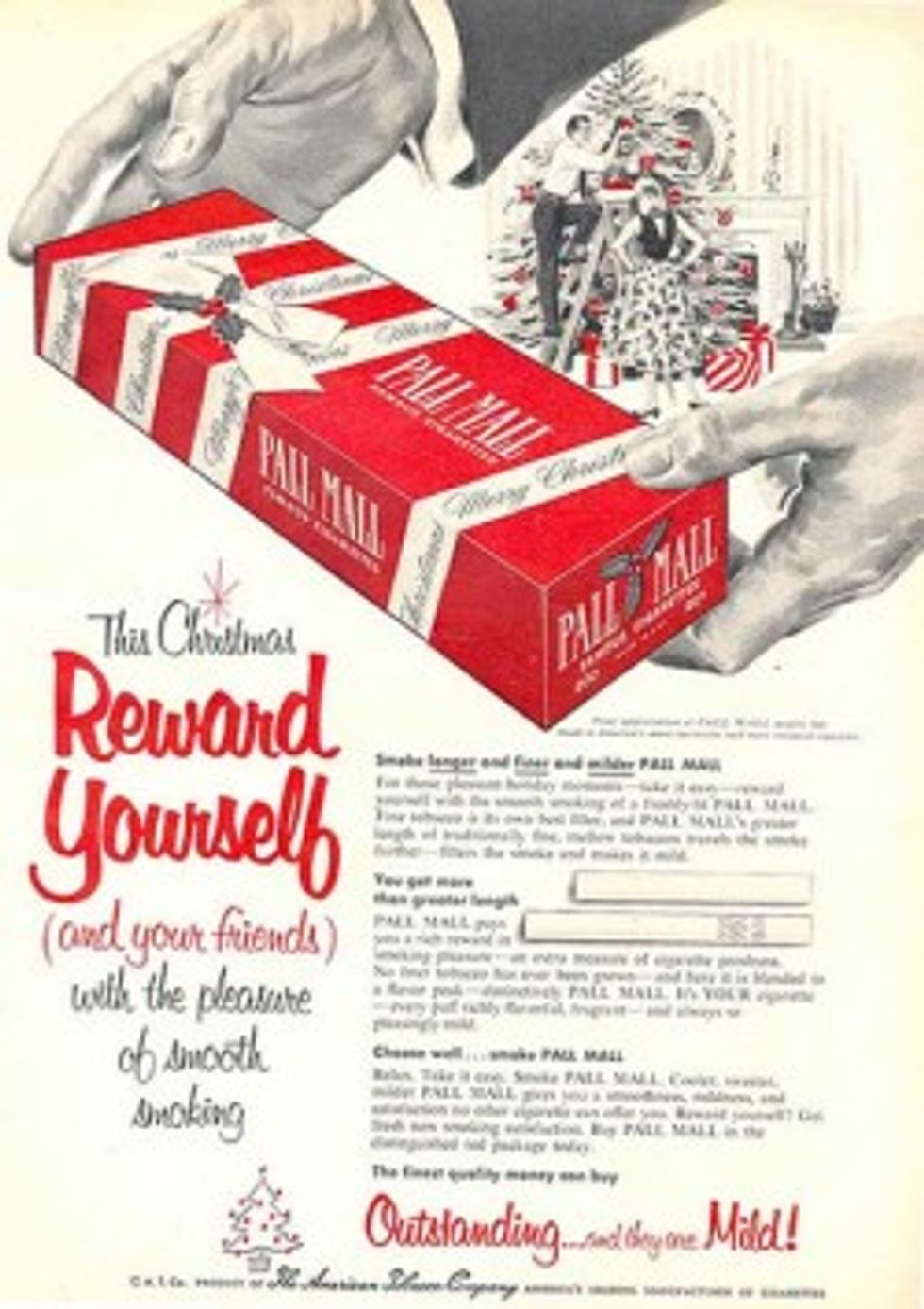 Let's face it, Wonkswanans. It has been a fucking ROUGH week. If you're like us, and we know you are, you're just walking around in a sort of permanent sad whiskey haze. Things would probably be better for us if we were some part-time legislator in one o'them southern laboratories of democracy and we could just demand that Tennessee's greatest deliberative bodypass a resolution honoring me myself and I:

...Sen. Jon Lundberg just passed a resolution to honor himself.

"I think it's important for us as a state to say, 'Hey, great job on creating jobs and moving the ball forward,'" said Lundberg, R-Bristol.

Lundberg's resolution, written by his own staff, honors his public relations firm, The Corporate Image, and says things like "the owners and employees of The Corporate Image are many such noteworthy persons" and "the company has continued to set the standard for the highest quality professional services."

Yes, in case you were feeling like the United States Congress is the lowest level of unrequited jagoffs that there could possibly be, Tennessee is here to do you a solid and remind you that people can get way, way dumber. And lest you think, dear readers, that this was an isolated instance of idiotic onanism, you are dumb because OF COURSE IT ISN"T:

Resolutions are basically congratulatory notes for an achievement, an occasion or a job well-done, and so far this year, lawmakers have passed 476 resolutions - each one typically costing taxpayers about $300.

Sen. Ophelia Ford has passed one to honor her intern, Sens. Matthew and Timothy Hill have honored their late grandmother... Lundberg passed another resolution back in 2009 honoring his daughter for graduating high school...

Your tax dollars at work, people. If any of you commenter-types are Wonkeseeans, we expect you to agitate for a resolution honoring yr Wonkette for outstanding meritorious swearing, because we are really pretty great at that, though not nearly as great as this chick. We will also accept resolutions honoring us for our steadfast refusal to be polite, our use of pony pix, or not being afraid to go ALL CAPS BRO when it is needed. Thank you for your service.