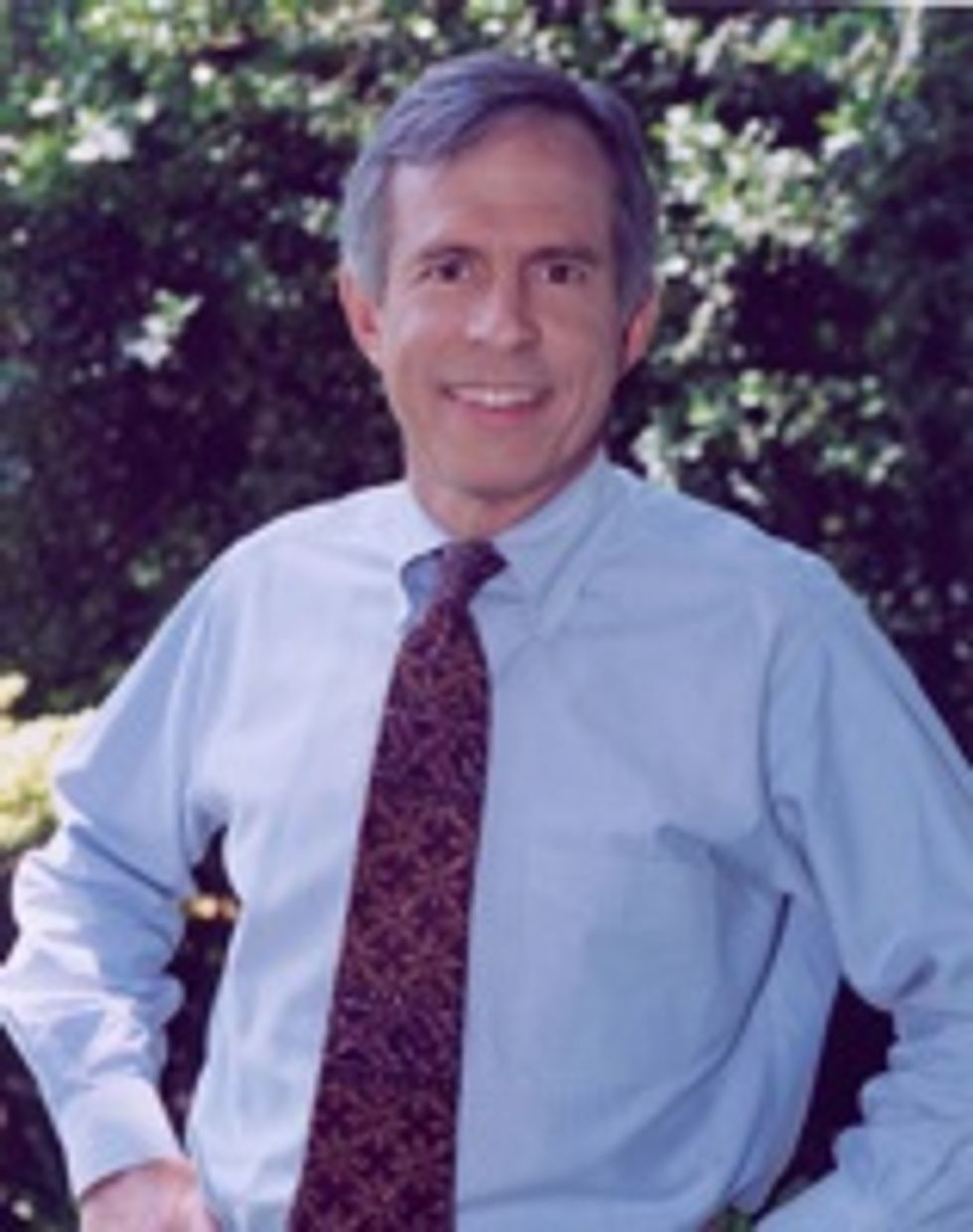 Beautiful young Meg McCabe has a new swoonworthy lust object: the figuratively and literally dashing Tennessee Representative Bart Gordon, an exceedingly fast runner for a human! He's even faster thanromantic rival Aaron Schock, who despite being much younger came in second in the Capitol Challenge Charity Race yesterday. (Possible problem: Gordon is a Democrat.) The 60-year-old Gordon won the event again, as he has every year since he was a wee chicken of 40. If Gordon ever retires from legislating, he will have a wonderful career of just running like the dickens. [The Tennessean]