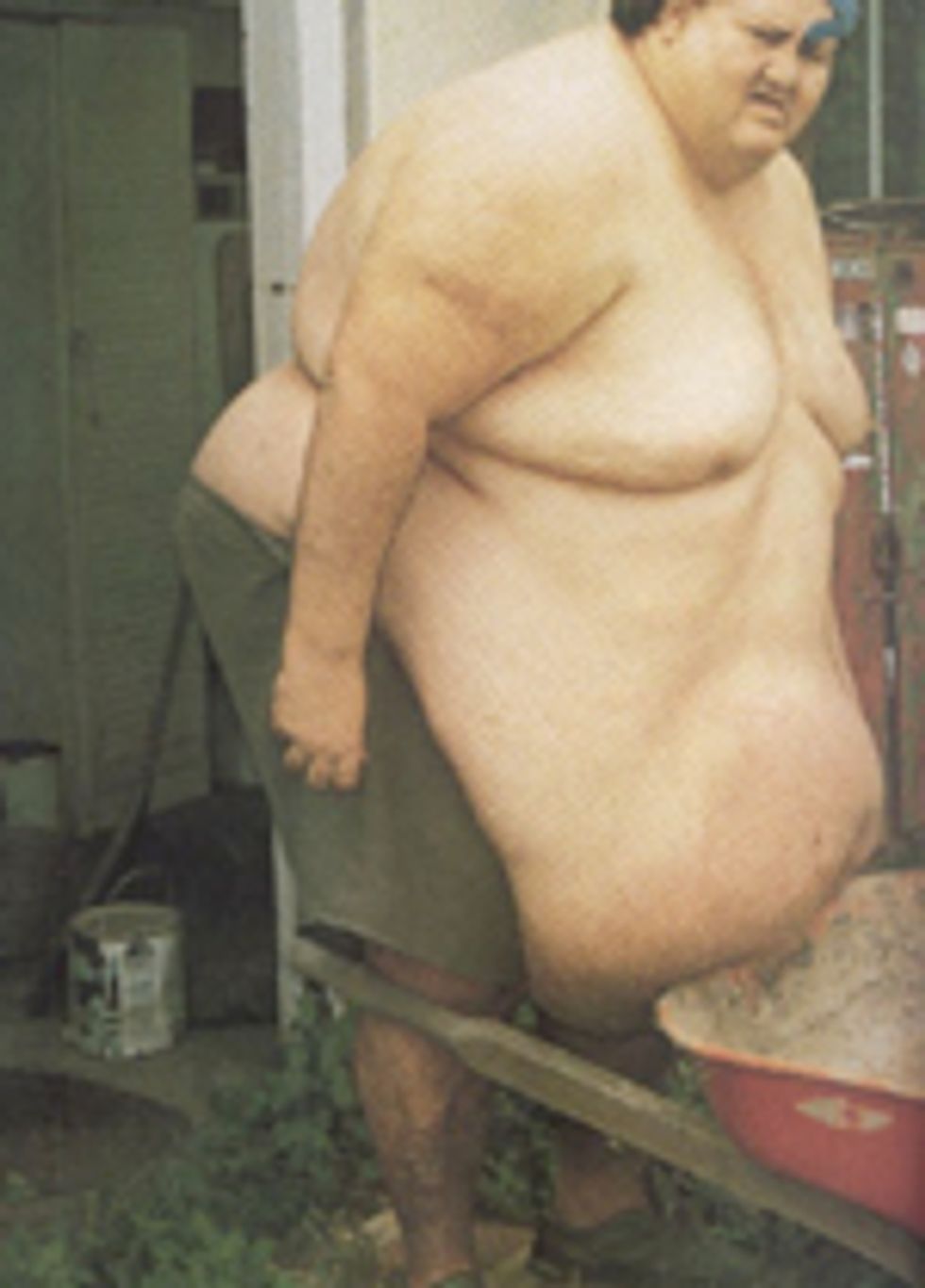 Ha ha, so it took the Republicans untilnow, somehow, to take control of the Tennessee General Assembly for the first time since Reconstruction, and their agenda includes such long-awaited items as making all Muslims die, making Intelligent Design the actual state religion, and then making all, uh, Hindus die or something, if there's time! The assembly was prepared to elect some insane wingnut as House Speaker today to carry out this righteous agenda, until the Democrats, at the very last minute, all voted for a moderate Republican, and this moderate Republican voted for himself, and now he is House Speaker! Republicans loudly booed him in the chamber! Free abortions for all!

Our more informed operative "Brian" explains it better in the following e-mail:

AMAZING! Acting in a clandestine pact, the 49 Democrats in Tennessee's House shocked Nashville just one hour ago by nominating and then voting en masse for Kent Williams (a moderate Republican from Elizabethton in Carter County) for Speaker to lead the 99-member chamber. The official Republican nominee, Jason Mumpower (a wingnut from Bristol in Sullivan County) was left speechless, clutching the family bible that he had brought in preparation for taking the Speaker's oath of office.

This is HUGE! The R's had promised bans on gay adoption and fostering, new concealed weapons laws, new constitutional limits on abortion, new anti-immigrant legislation, and mandating the teaching of "intelligent design" in public schools. Because the Tennessee House operates under a strict committee system and the Speaker appoints all committee chairs, though, it is unclear whether Republicans will be able to get any of these measures to the floor of the House. In addition, the re-election prospects for the long-serving and widely-respected Comptroller and Treasurer (both Democrats) is now much more promising; the General Assembly votes for these constitutional offices tomorrow.

The ingenuity of the Dems is (very occassionally) something to savor. And full credit is due to the new Speaker Kent Williams, who candidly acknowledged in his address that he would likely be kicked out of the Republican party and lose his next election. But perhaps the loveliest part of the drama should be attributed to the recently-elected Republican state representative Terry Lynn Weaver of Lancaster, who accidentally voted with Democrats on a procedural matter and, owing to confusion about the issue, was unable to change her vote in time -- which set the whole process in motion.

The point is, Harry Reid could never do this.

Republican is House Speaker, but it's not the one you think it is [Nashville Post]