Terrorist American Public Standing With Islamists Instead of #1 Capitalist 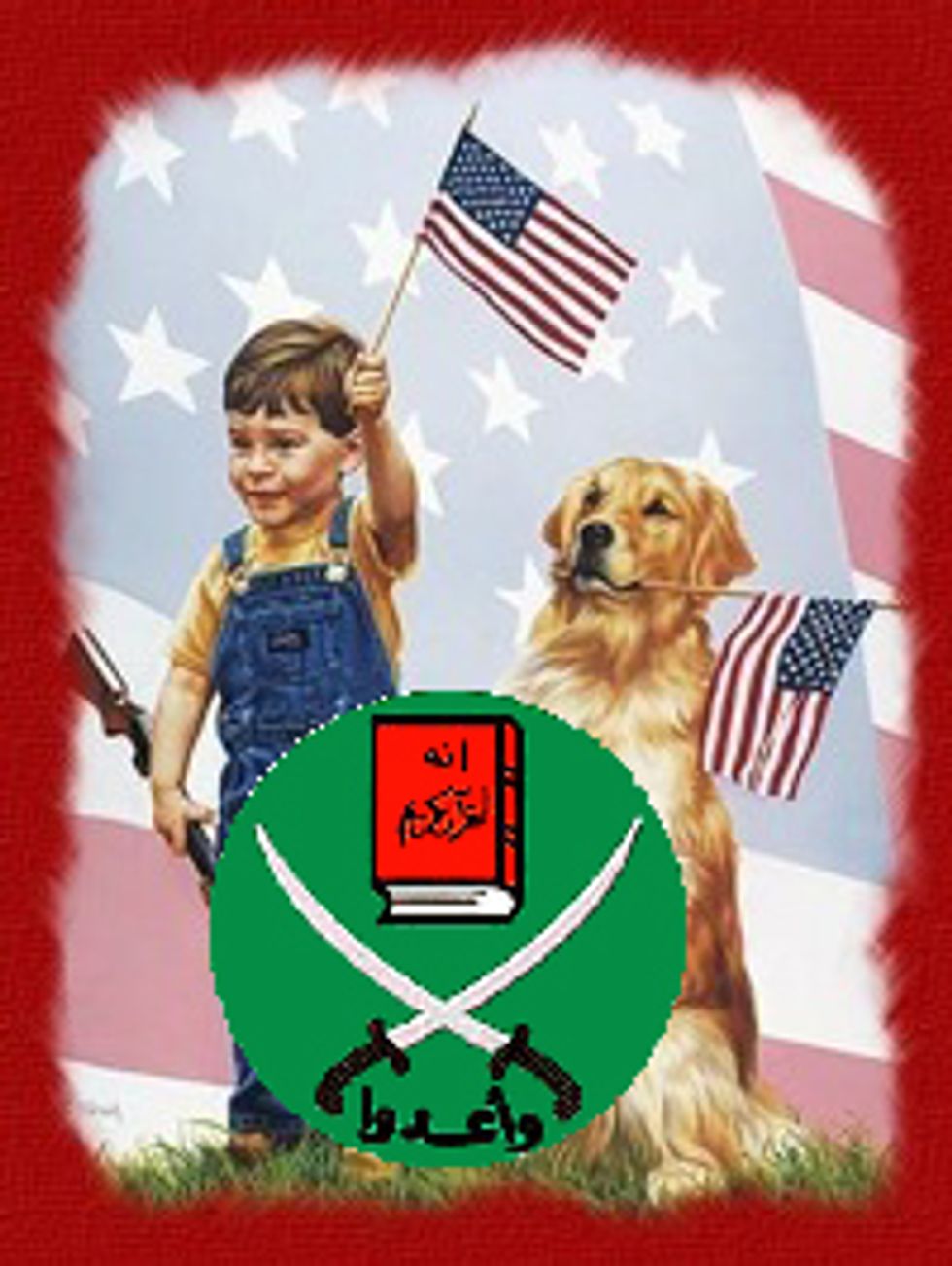 As many commentators,such as Sarah Palin, will tell you, the U.S. cannot allow Egypt to become a democracy because its people might want their laws to reflect their religion. That would be great, except their religion is not Christianity, it's Islam. So they're all terrorists. But now, according to a Gallup poll, the American public overwhelmingly supports the protestors on the streets of Egypt. ("Gypsies," they're called.) In related news, Hosni Mubarak is the world's richest man. Obviously we should support him because he won capitalism, but for some reason our citizens love these terrorists. Never forget?

Sympathetic to GETTING BLOWN UP BY DEMOCRACY?

Yeah, well, talk to them again at Halloween after they've encountered all the illegal immigrant mummies flooding into America when Egypt falls. Those things are going to join up with Mexicans in their nefarious health-care gangs. [Gallup]