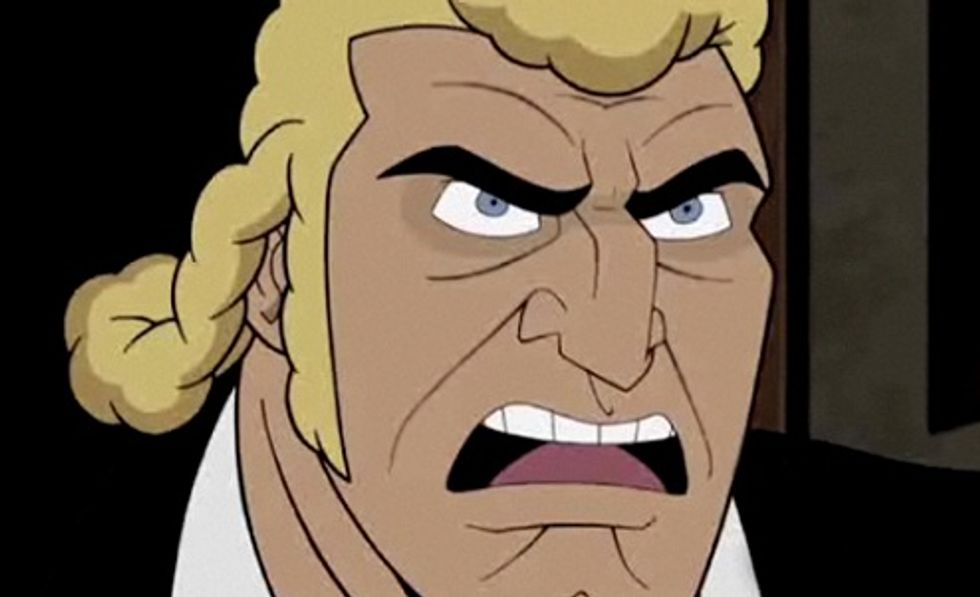 What are some other things President Obama should be doing instead of wasting everyone’s time encouraging young people to sign up for health insurance before the March 31 enrollment deadline?

Also Randy Weber would like all of the Congressional Gold Medals, please.