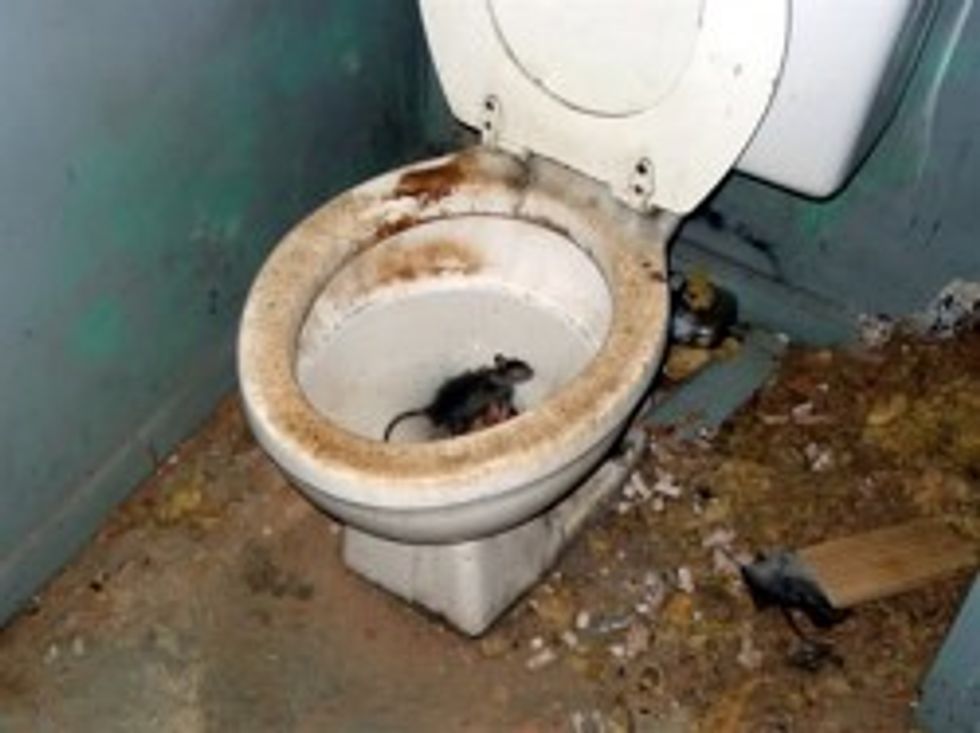 Remember when a Texas fertilizer plant exploded andshowered its Freedom all over the town of West, Texas, teaching everyone a much-needed lesson on the uselessness of state regulations? Well the lesson is not over yet, because it turns out that the plant only had $1,000,000 in liability coverage and caused over $100,000,000 in damages.From the Dallas Morning News:

An attorney for United States Fire Insurance Co. of Morristown, N.J., confirmed Friday that West Fertilizer had $1 million in liability coverage “with no excess or umbrella coverage.”

Fertilizer facilities like the one in West are not required to have liability insurance that would compensate for damage they might cause, state insurance officials say, even if hazardous material is on hand.

It's fine though, the free market system will step in and magically fix all the damages. Everyone knows that this is how it works. The town can take the million dollars and divide it between their lawyers, the plant's lawyers, the 200 injured people and the families of the fifteen who were killed. Your Wonkette is not good at math so help us out, what is $1,000,000 divided by two lawyers plus 200 injured plus fifteen dead people? Answer: "not very much."

States that have requirements often set amounts that “tend to be much less than the potential harm,” [Tom] Baker, [insurance and risk expert at the University of Pennsylvania law school] said. When told about the $1 million, he said, “Wow. That’s not very much, is it?”

No Tom, it is actually "not very much," thanks for helping out!