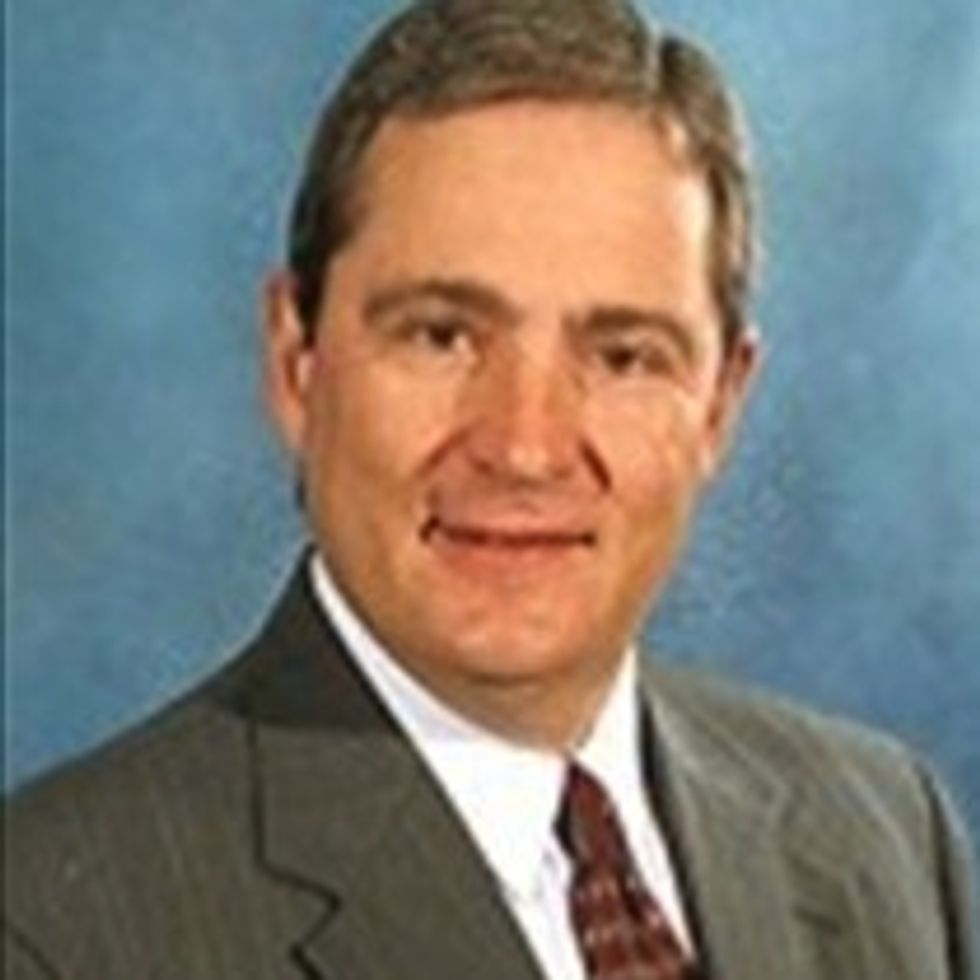 Now here's a case, maybe the only case, for raising taxes that could appeal to Bold Conservatives,straight from Judge Tom Head of Lubbock County, Texas: If that there Obamer fella were to win reelection, God Almighty forbid, and hand over American sovereignty to the United Nations, there'd be such righteous civil unrest in the streets that the administration would quickly send in U.N. troops -- so a 1.7% property tax increase would be well worth it to help bolster Lubbock County law enforcement before they're forced to fend off said U.N. troops. Well, in that case, sure? Raise it five, ten percent, whatever you want, judge.

Your Wonkette writer has long believed that the only truly compelling reason to vote for President Obama's reelection this year is to watch the hilarious freakouts that would follow his victory. Imagine the sight of a bunch of wingnuts camping out in the streets of Lubbock, Texas, with their gubmint guns, for weeks, waiting for U.N. shock troops to descend on the town, waiting, waiting... Dearest Wonketteers, it doesn't get much better than that.

Judge Head said he and the county must be prepared for many contingencies, one that he particularly fears, is if President Obama is reelected.

“He's going to try to hand over the sovereignty of the United States to the UN, and what is going to happen when that happens?,” Head asked.

"Now what's going to happen if we do that, if the public decides to do that? He's going to send in U.N. troops. I don't want 'em in Lubbock County. OK. So I'm going to stand in front of their armored personnel carrier and say 'you're not coming in here'.

"And the sheriff, I've already asked him, I said 'you gonna back me' he said, 'yeah, I'll back you'. Well, I don't want a bunch of rookies back there. I want trained, equipped, seasoned veteran officers to back me."

All that liberal jabber about raising taxes to help close budget gaps always sounded like a bunch of tinfoil-hat claptrap to us, but this judge -- well, this judge makes a fair case for boosting revenue.