Texas Republican: Why Won't That Wendy Davis Gal Pay For All O' These Special Sessions, For Openin' Her Fat Lady Trap? 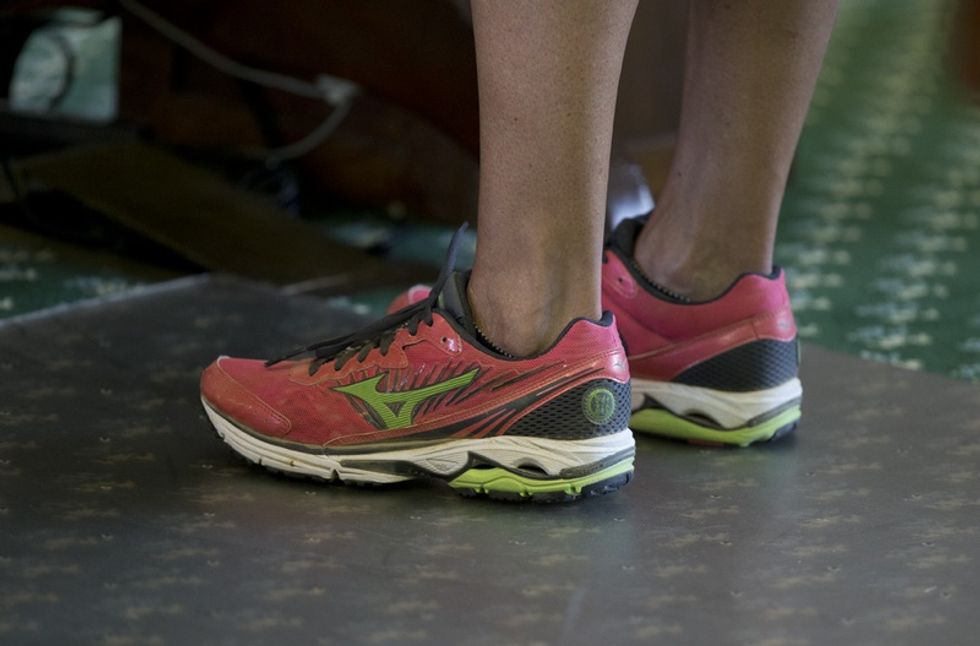 Some dumb Texas fuck has anovel idea about who should pay the extra millions of dollars that have been rung up by the Texas legislature's three special sessions, all called by Rick Perry because Jesus. Would you guess that the person who should pay for those special sessions is Texas Badass Wendy Davis, because of how she done didn't remember to keep her dumb lady yap shut? Of course you would, it was right there in the headline!

"I am upset at the cost" [$2.4 million], Representative Giovanni Capriglione, a Tea Party Republican from Southlake, told the Star-Telegram. "I think we need to remember why we are having this extra special session. One state senator, in an effort to capture national attention, forced this special session.

"I firmly believe that Sen. Wendy Davis should reimburse the taxpayers for the entire cost of the second special session. I am sure that she has raised enough money at her Washington, D.C., fundraiser to cover the cost."

Sorry, Wendy Davis, but there is no arguing with logic like that! Maybe think of all the muneez it will cost you next time you use your rights as a member of a democratically elected body to speak your dumb lady words. Don't think of it as a bunch of fascist yahoos trying to intimidate you out of exercising your rights. Just think of it as a special "poll tax," for your mouth! We are pretty sure the Supreme Court would be just fine with that.