children pt history is written by the idiots texas textbooks 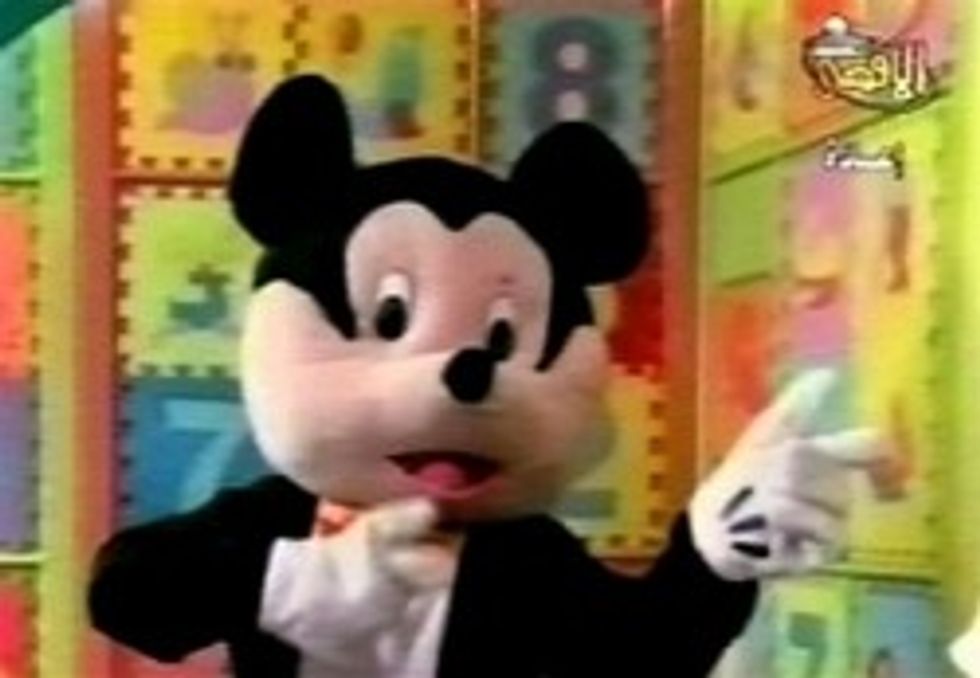 Isn't it amazing how quickly Al-Qaeda has been able to infiltrate the Texas public education system and impose its radical Islam stuff on America's impressionable young people? Yes, it is! Just flip through one of these so-called history books and you will soon realize that only one or two chapters are about never forgetting about 9/11. This is what academics refer to as a "Pro-Islamic bias," which by definition means "fewer facts and figures about Jesus and his many good deeds." Thank goodness all the sad, self-loathing Texas PTA moms decided to do the right thing and hold Social Studies Hearings, so that the Pro-Islamic Bias in elementary school would finally be exposed.

It appeared that Texas had finished battling over textbooks — with social conservatives winning a clear victory in May — but the Texas State Board of Education is taking up another explosive curriculum question: Are Texan youth being fed a sugar-coated version of Islam while Christianity is unfairly taken to task for its sins?

Ha ha. This reminds us of a comedy-pamphlet we accidentally read at the Values Voter Summit, which rightly pointed out that Slavery was misrepresented in textbooks because why don't our children learn that "Algiers had held as many as 25,000 white Christians as slaves" during the 17th century? How outrageous! White Christians demand reparations! (This is compared to what, twelve million Africans enslaved in the Americas?)

The best part of all of this is that Texas is an enormous "textbook market," which means publishers are actually listening to all these brain-dead dingbats. "My children need to learn more about American Exceptionalism. And also they need to know that as white people they deserve reparations, because of Slavery."

"Oh okay. We will publish anything, for money." [MSNBC]