Texas So Sad It Can't Execute Mentally Retarded Guy, Like That Is Even Fair 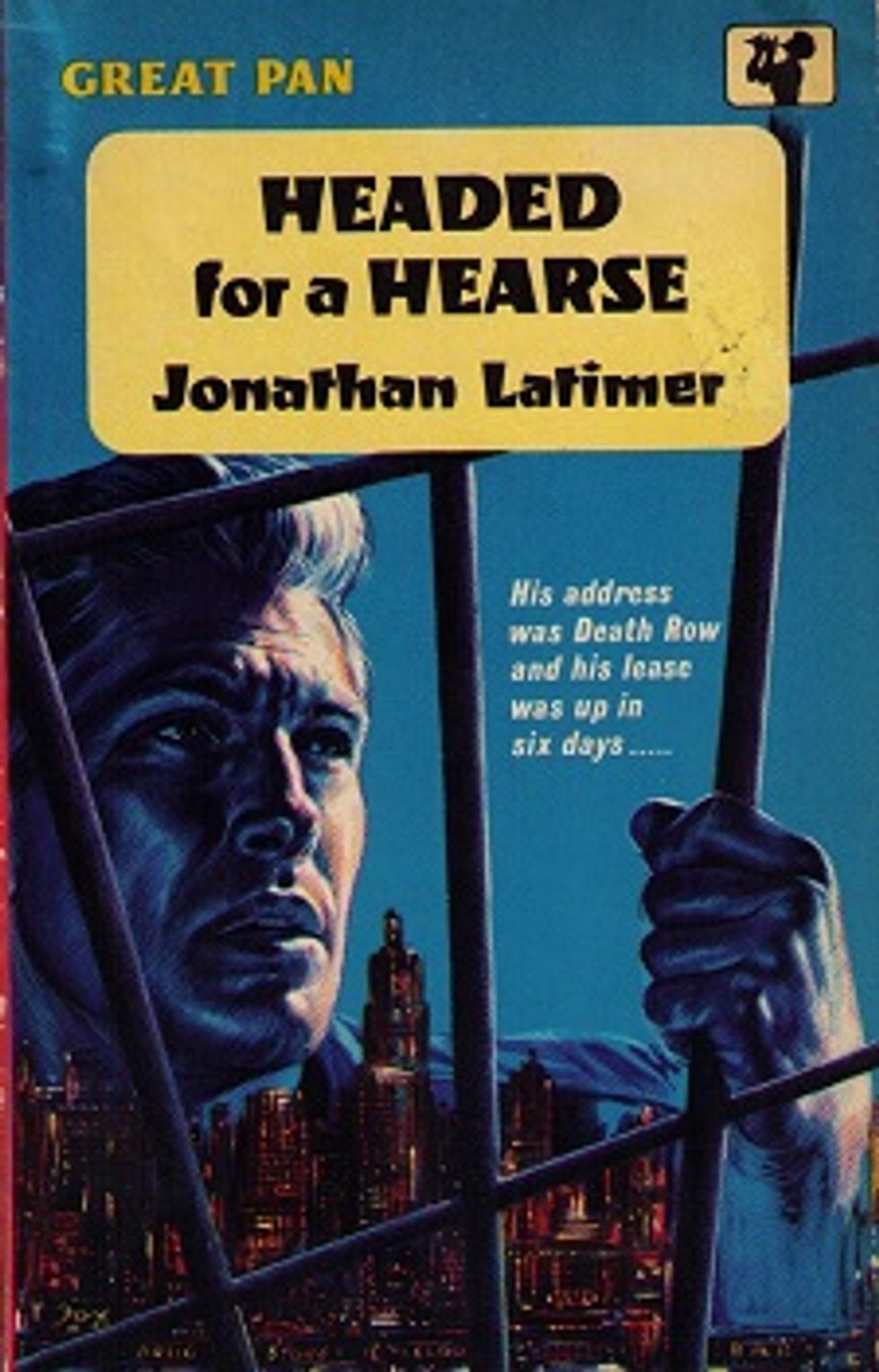 Just today we got around to reading thisNew York Times story about how efficient Texas is with killing condemned prisoners, and then the 5th Circuit Court of Appeals put a halt to its next scheduled execution. What on earth could have convinced a federal court to stop our most bloodthirsty state government from carrying out its God-given – and only – talent, the one for quickly and efficiently jabbing men with needles and pumping them full of drugs until they are dead?

A convicted murderer was granted a stay of execution by a federal appeals court on Tuesday so the courts could review his claim that he is mentally disabled — a disability, his lawyers argued, that state agencies had long known and concealed.

Ho ho, Texas was so gung-ho to execute Robert Campbell it allegedly hid evidence of his mental disability – yes, the dreaded “R” word – until his attorneys dug up the results of a test, performed when Campbell was first imprisoned in 1991, which showed he had an IQ of 71. Somehow, the state’s Department of Criminal Justice failed to release this information the first time defense attorneys requested it … in 2003. Quite an oopsie! Especially since the Supreme Court banned the execution of the mentally disabled back in 2002, a terrible inconvenience for Texas, which has a long-standing policy of either killing its mentally retarded citizens or electing them governor.

This is not to say that Campbell’s crime is excusable in any way. He was convicted of raping and killing a young woman after he and a friend carjacked her at a gas station. It was a genuinely terrible crime and there seems to be no doubt of Campbell’s guilt. But hey, Texas, you still have to play by the damn rules.

This story put us in mind of Ricky Ray Rector, another mentally disabled man executed by the state of Arkansas in 1992, before them highfalutin judges in Washington D.C. put a stop to such frontier justice. You may remember that Rector’s execution was presided over by one Bill Clinton, the Arkansas governor then running for president who didn’t want to appear soft on criminals like that anti-death penalty pussy Michael Dukakis had just four years before. Clinton even interrupted his campaign to fly back to Arkansas for the execution, which you know must have hurt. Big Dog loved him some campaigning.

Rector’s execution was also notable for the fact that, after eating his last meal, he left his dessert (pecan pie) sitting on the tray, explaining to his guards that he was saving it for later. Maybe he thought the injection he was about to receive was to cure his retardation? Which, when we think about it, it sort of did!