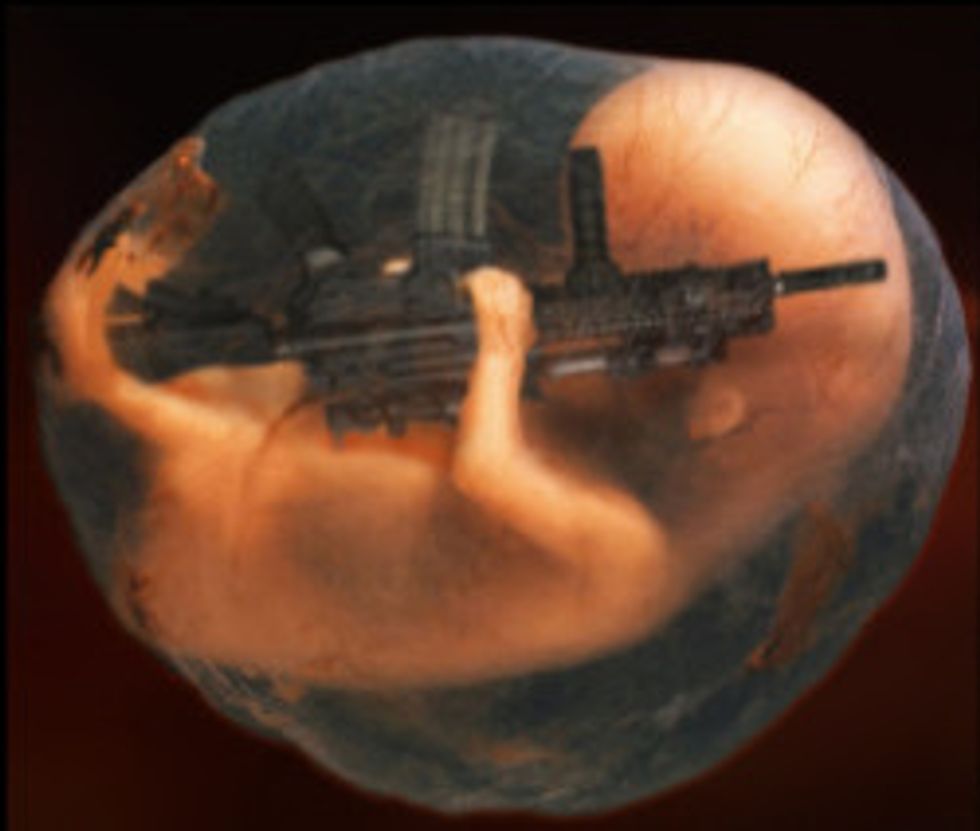 By now you have probably readabout the Great TAMPONGHAZI!!!! at the Texas capitol building in Austin Friday. While the state senate went through their little Kabuki theater to pass a bill with stringent restrictions on abortion, everybody entering the gallery to watch the performance got searched for contraband tampons by officers of the Department of Public Safety. Yr Wonkette has been mildly hard at work sifting through all the conflicting reports of what exactly went down. Join us as we ask ourselves “What in the everloving fuck?” Will there also be <headdesking>? Probably! You’ll just have to join us after the jump!

Were you aware that women carry around items called “feminine hygiene products” to manage the flow of menstrual gunk ‘n’ whatnot from their bodies? It’s true! Ha ha, women are adorable! But in the wrong hands, those maxi pads and tubes of cotton or whatever tampons are made of could be turned into deadly missiles of disruption, we guess? So the Texas Department of Public Safety, having received information that protesters might use props to disrupt the proceedings, searched purses and backpacks of anyone wishing to enter the senate gallery to watch the debate over HB2. Here is a list of items the officers were reported to have found and confiscated:

Here is a list of items reported found and not confiscated:

Anyway, let’s look at these items and see if we can't come up with some less nefarious reasons why women would have been carrying them around:

Anyway the Senate passed the bill in the middle of the night with nineteen votes in favor, because the bill is so popular that obviously the GOP has the public on its side and does not need to resort to trickery. Same thing with Wisconsin and North Carolina! Sorry about your rights, ladies. Now get going on those home-improvement projects.