Texas Totally Over This Whole Voting Rights Act Thing, Y'all 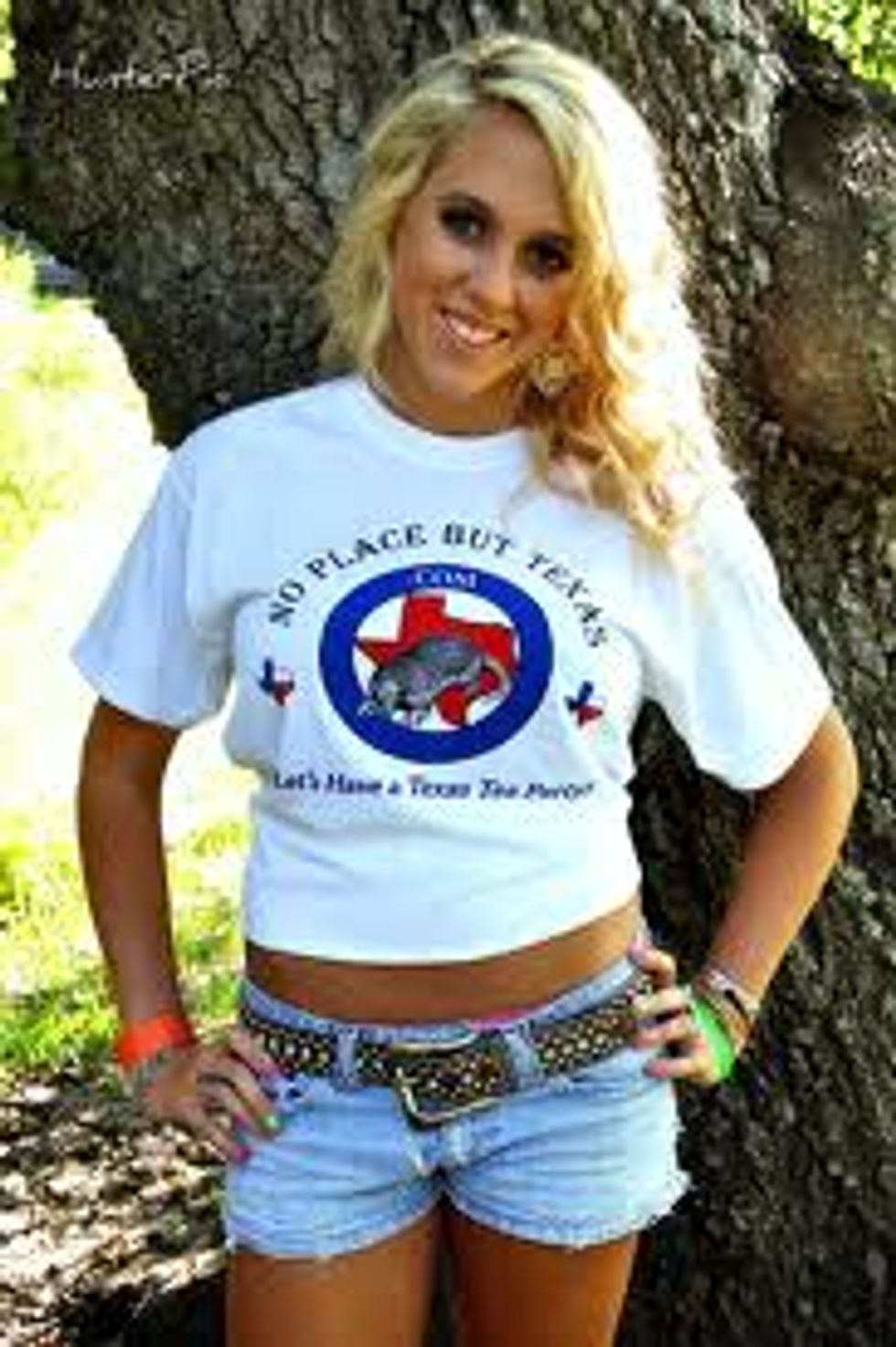 Howdy, Merka! Big ol' state o' Texas don't care to get told nothin' no more from no Justice Department sumbitches yehaa an' 'cetera. That's why they're takin' a breather frombreakin' their fillies and havin' a gander at what they can do 'bout their nigra and Messican problems instead. First up, they maybe wouldn't like 'em to vote so much, an' if the D-O-J got a problem with it, the D-O-J knows where it can go! Texas AG Greg Abbott wants to take the Department of Justice all the way up to the Soopreme Court about it, and he's got a right-purty new argument: The Voting Rights Act is un-Constitootional, that's what, and nobody tellin' him no different!

Abbott argues in the amended complaint that Section 5 of the Voting Rights Act, amended by Congress in 2006, “exceeds the enumerated powers of Congress and conflicts with Article IV of the Constitution and the Tenth Amendment.”

“For the Department of Justice to now contend that Texas cannot implement its voter ID law denies Texas the ability to do what other states can rightfully exercise under the Constitution,” Abbott said in a statement.

For all you people-of-color and Jewishes who live in Elitist cities, what's under fire is the fact that "some states" -- like Texas -- with a rather unfortunate history of not-being-racially-transcendent must have all new voting laws preapproved by the Department of Justice or a DC court. This is because of how, historically, they have been total pieces of shit. Think of it like [Your Big City Here]'s Police Department Consent Decree, where a whole bunch of civil rightsy folks get to look over the coppers' shoulders and tell them to stop shooting black people all the time. Claro? Si.