Thank You, Code Pink, For Stopping The Attack On Syria 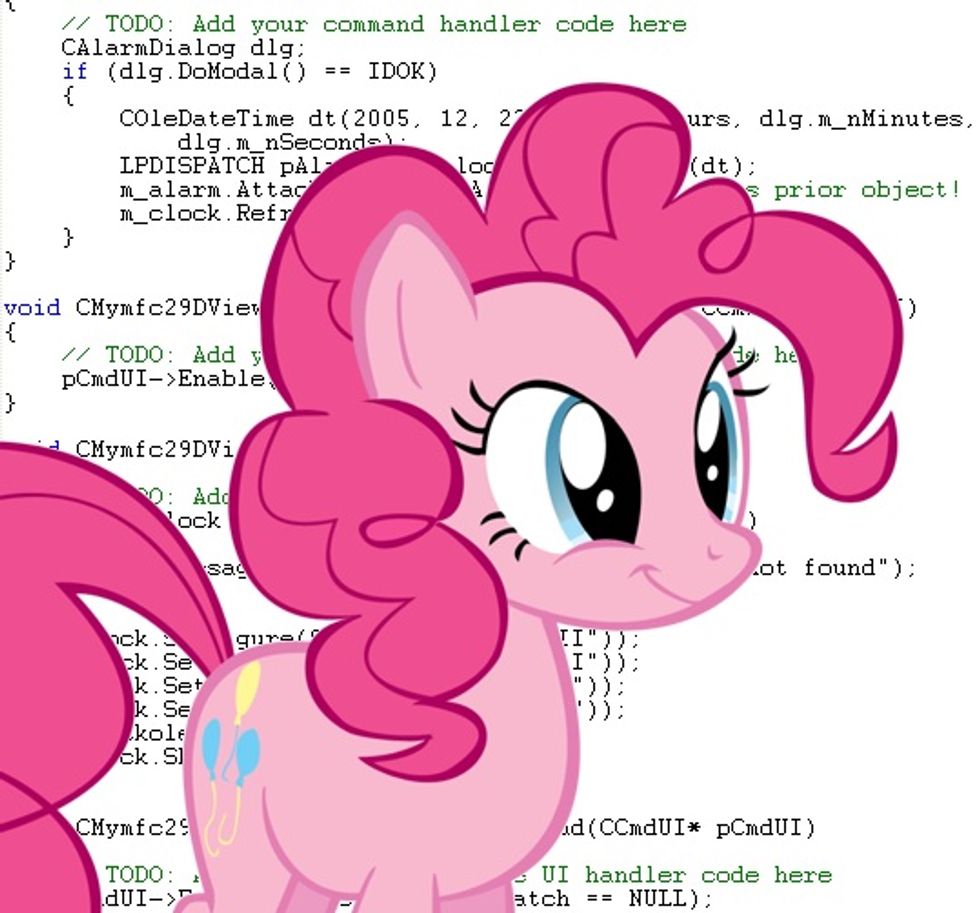 Updated Update: OK, got the video working! It's right after the jump!Mediaite's Tommy Christopher sent us a tip with some exclusive video of a Code Pink protest across the street from the White House today while Barry Bamz met with Israeli Prime Minister Benjamin Netanyahu. As is their trademark, they were not especially polite:

Code Pinkers in giant Obama and Netanyahu heads pattered about mongering war, and engaged in various sexual simulations whenever they sensed a camera. Code Pink founder Madea Benjamin was also on hand to take credit for Syria’s agreement to give up its chemical weapons.

Because as everyone knows, where diplomacy, moral suasion, or threats of force fail, people dancing around in big papier-mâché caricature heads usually get results.

As much as people complain about the Tea Party, I’ve covered more of their rallies than most liberals, and I’ve never seen anything as remotely disgusting as Code Pink’s provocations. The bobblehead characters alternately made out with each other, performed and accepted anilingus, and engaged in nuanced talk about warmongering. Code Pink founder Madea Benjamin took the megaphone to holler, at the first President to talk on the phone to an Iranian leader since Deney Terrio was a thing, about not going to war.

In the video, after some chanting, Benjamin gave credit to "the American People" for "rising up" and saying to the President, "we need money for schools, and for healthcare, and for green jobs" instead of for war. Yep, it was definitely peace activists who convinced House Republicans to oppose a strike on Syria. That's a pretty solid analysis, all right. Also, now that they've chanted "Free Palestine" some, we're fairly sure Palestine will be free any day now.

As for the fake buttsechs by fake-head people, we were less than impressed. We've seen the unrated version of Team America, and that's pretty much the gold standard for simulated puppet sex, thank you very much.

And finally, apropos of our kicker hed and little else beyond free association, a bonus video: