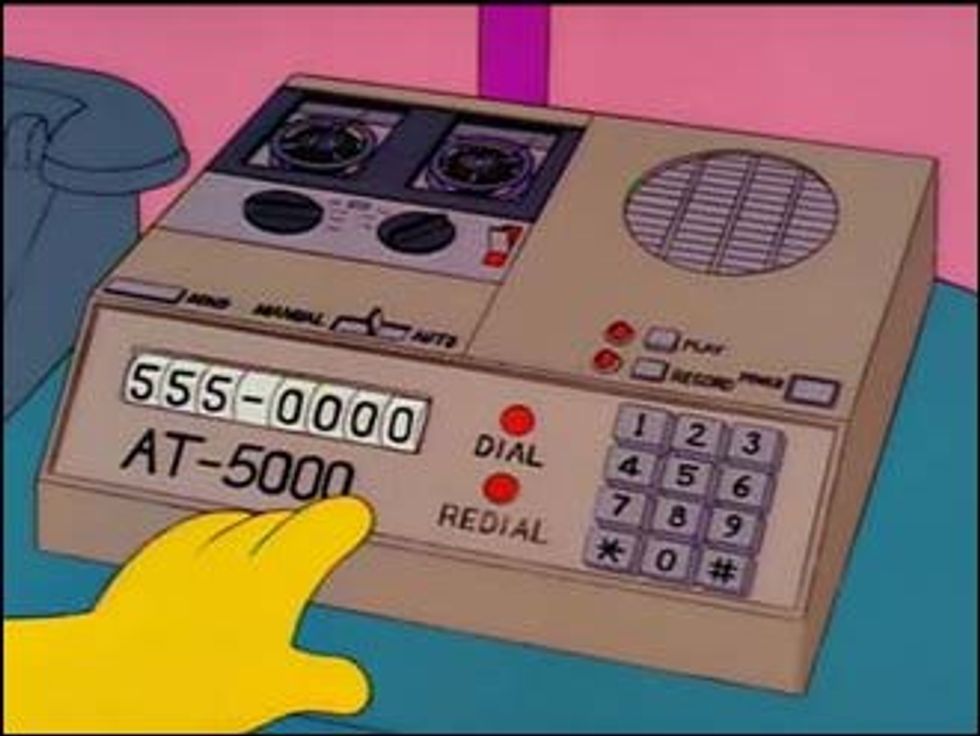 Where do the Teabaggers in Texas who are phone-banking Massachusetts households come up with this shit? "I just got a polling call about Martha Coakley. I also had to answer questions about gay marriage, Israel, and malaria, including this one: 'In World War II, 6 million Jews were killed by the Nazis. Now 6 million Israelis live under constant threat of attack from Islamic extremists. Meanwhile, 1 million women and children in sub-Saharan Africa die each year from malaria. The United Nations could use its billions of dollars to protect the people of Israel or to prevent the spread of malaria. In your opinion, is the threat to security in Israel a more pressing concern that should immediately be addressed by the United Nations than the epidemic of malaria in Africa?'" Umm... green balloons? [Balloon Juice]