The Colbert Report Is No More. Long Live Stephen Colbert's Best Moment Ever 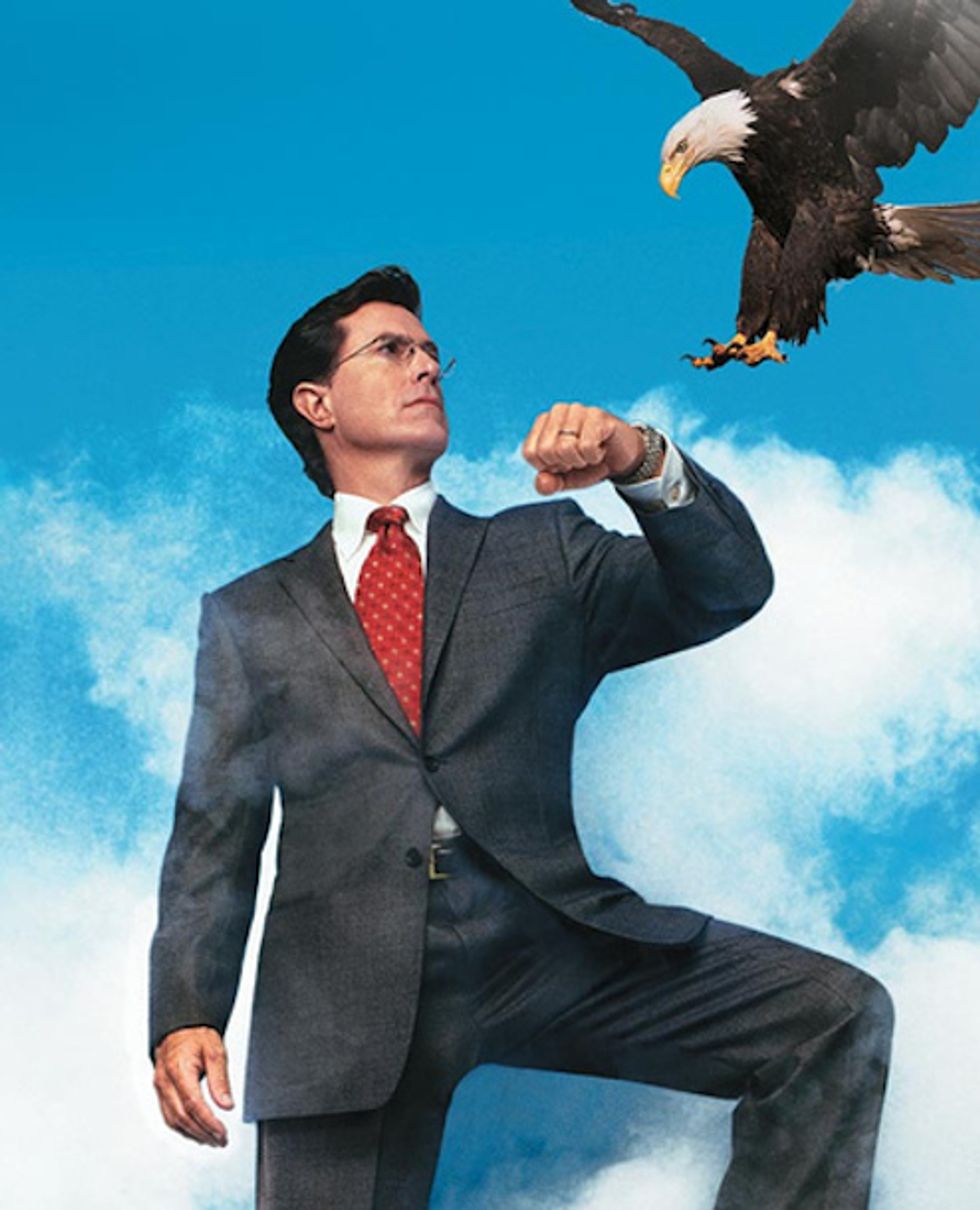 As you probably noticed, The Colbert Report ran its final episode last night. It was a big sendoff for a beloved entertainment icon. But remember when he got just a little too real with George W. Bush at the 2006 White House Correspondents' Dinner and people thought he'd gone too far?

The greatest thing about this man is he's steady. You know where he stands. He believes the same thing Wednesday that he believed on Monday, no matter what happened Tuesday. Events can change; this man's beliefs never will.

We were so naïve and innocent back then. On re-viewing, it's just gotten better, although we'd forgotten just how long the Helen Thomas gag at the end dragged on. Strangely, that's not what people complained about at all.

Let's hope that, once Stephen Colbert goes to CBS and starts doing the Late Show as himself, he'll occasionally have "Stephen Colbert" on as a guest opinionater.

Can't watch at work? There's a transcript! Why are you working this late on a Friday?