The Daily Caller Is Being Run By Cuban Communists 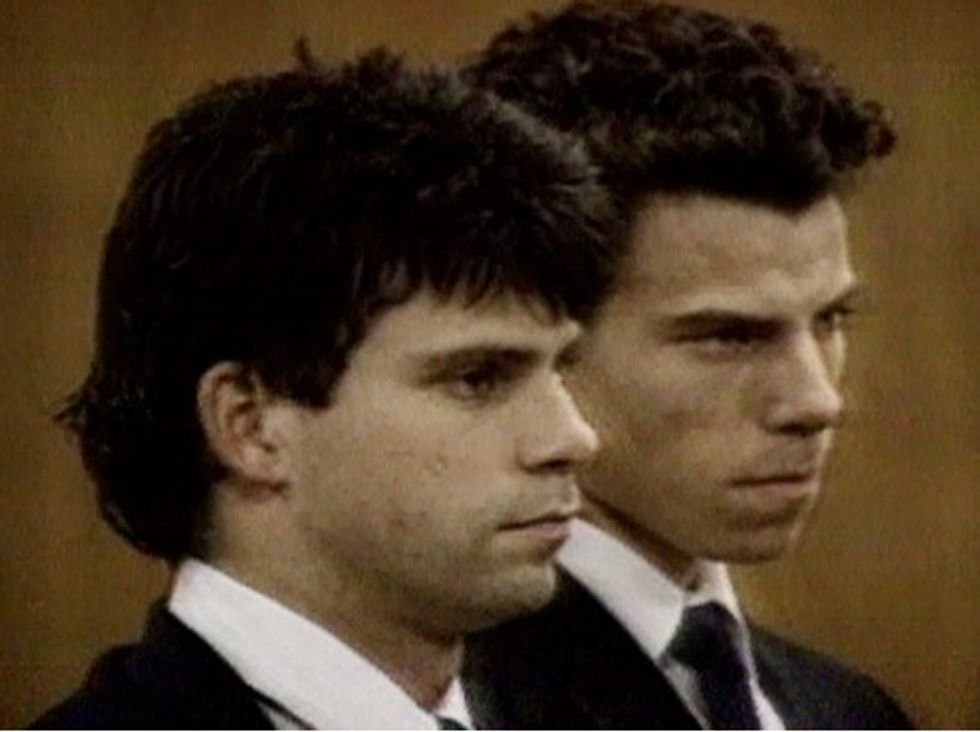 You may or may not remember the story about New Jersey Sen.Robert Menendez allegedly doing sex with prostitutes, whom he then didn't even pay, and then later it was claimed that the hookers were underaged, even. Hahaha, of course you remember it -- you read Wonket, and are perforce a salacious-minded weirdo, gods bless you! It was a really big deal in late 2012 when Tucker Carlson's Daily Caller broke it, and then a few months later the Associated Press reported that in reality, the ladies of negotiable affection were paid by an attorney to make the whole thing up. And so we felt better about Robert Menendez, because ALWAYS PAY YOUR HOOKER. And now, we get this Big Deal Update from the Washington Post: The whole story appears to have been planted by Cuban intelligence agents. Is it petty of us to think that the real takeaway is less that a U.S. Senator was almost ruined by Cuban spies than that Tucker Carlson and chipmunk-faced boy reporter Matthew Boyle got punked by those same Cuban spies? We can live with that.

You will probably want to read the WaPo story for all the deets, but here's the main stuff: Menendez's attorney has contacted the Justice Department and asked them to investigate the case, saying that the plot was apparently an attempt to make Menendez lose his senate seat in the 2012 election because he's a bigtime anti-Castro guy and was expected to become the chair of the Foreign Relations Committee. Only it didn't work and the story eventually fell apart, but not before even liberal blogs like the Wonket were chiding Menendez for stiffing his hookers (HA!) and doing sex to minors. And then there's the Cuba connection stuff:

According to a former U.S. official with firsthand knowledge of government intelligence, the CIA had obtained credible evidence, including Internet protocol addresses, linking Cuban agents to the prostitution claims and to efforts to plant the story in U.S. and Latin American media.

The alleged Cuba connection was laid out in an intelligence report provided last year to U.S. government officials and sent by secure cable to the FBI’s counterintelligence division, according to the former official and a second person with close ties to Menendez who had been briefed on the matter.

The intelligence information indicated that operatives from Cuba’s Directorate of Intelligence helped create a fake tipster using the name “Pete Williams,” according to the former official. The tipster told FBI agents and others he had information about Menendez participating in poolside sex parties with underage prostitutes while vacationing at the Dominican Republic home of Salomon Melgen, a wealthy eye doctor, donor and friend of the senator.

And so now it looks like we owe Sen. Menendez an apology, and congratulations on actually being exactly as boring as he seemed all along. And also, we would just like to thank Tucker Carlson for his courageous reaction to the news:

Tucker Carlson, editor in chief of the Daily Caller, said in a phone interview that it would be a major shock to him if the Cuban government spooled out a story that his reporters ran with -- but that it’s also a hard claim for him to verify.

“I really can’t assess it without more information,” Carlson said. “It’s bizarre on its face, but also fascinating.”

We think the real takeaway here, obviously, is Tucker Carlson is a pro-Castro communist, the end.