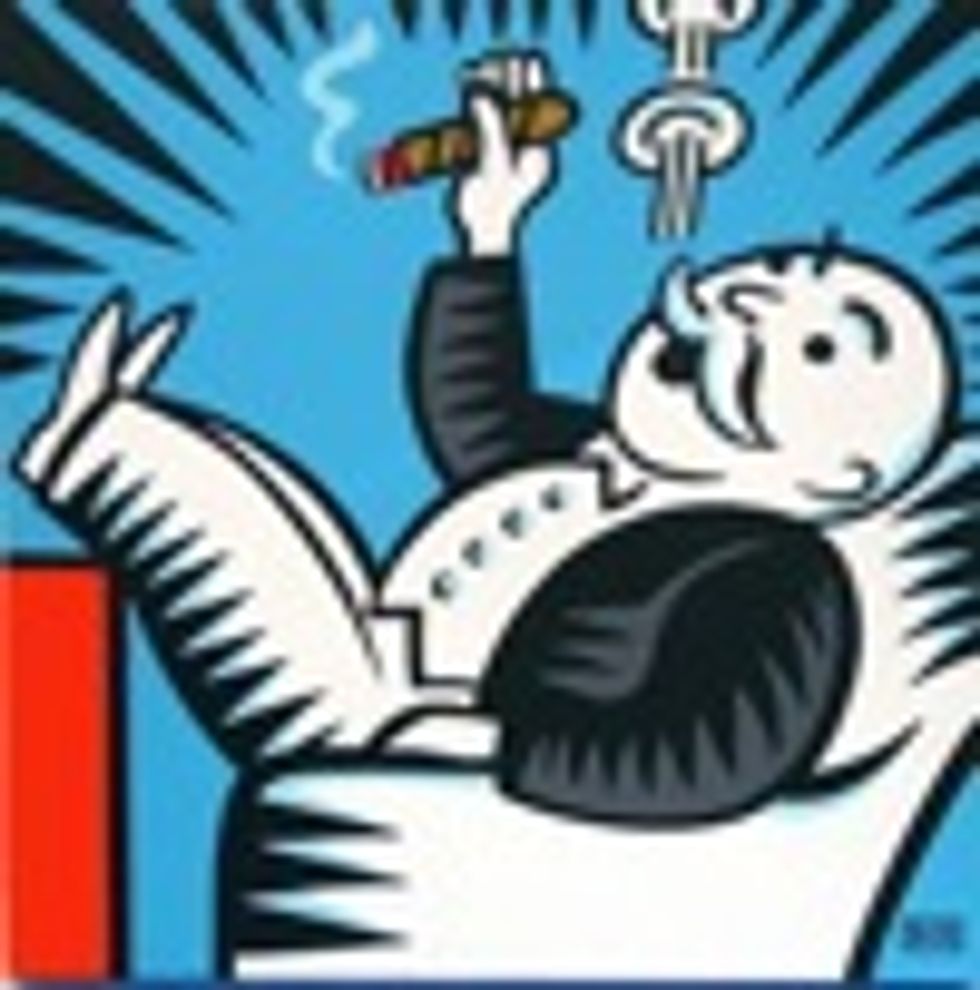 Hey remember just like a couple months ago when everybody wasso angry over the AIG bonuses? Get ready to be outraged all over again because duh, of course a whole bunch of people knew these bonuses were going to be awarded and they did nothing to stop it because they were too busy saving the whole financial system from ruin. Bad PR move!

This is all the fault of the New York Fed, which is apparently staffed by knuckleheads who cannot comprehend what an insurance company does:

After the initial $85 billion federal bailout of AIG in September, the New York Fed, which is accustomed to dealing with banks, struggled to understand a complex global insurance company.

"They really didn't know us at all," said one AIG executive, who was not authorized to speak publicly. "We had a real education process with them. They were asking us questions on a gazillion different issues."

But! They were not such knuckleheads that they didn't see look at AIG FP's bonus structure and ask in a September 29 meeting, "What is up with these huge bonuses for the people who ruined everything?" But, throughout the fall and winter, New York Fed officials were too busy trying to save this massive pile of fail to worry too much about a couple hundred bonuses to some losers in some obscure division of this very complicated insurance company.

By January, lawmakers were asking questions and ...

"Did we think people were not going to like this? Sure," an AIG executive said. "But did we think it was going to be the Armageddon of compensation? No, we didn't."

And then eventually in February somebody bothered to email the Fed in Washington and say "Oh by the way a huge pile of shit is about to land on your desk, kthxbye."

We all know what happened next: all of those AIG bonus-winners were skinned alive in the public square, we feasted on their flesh, and then we deported them for being anti-American. Nobody could take away their bonuses, though, because of contracts.