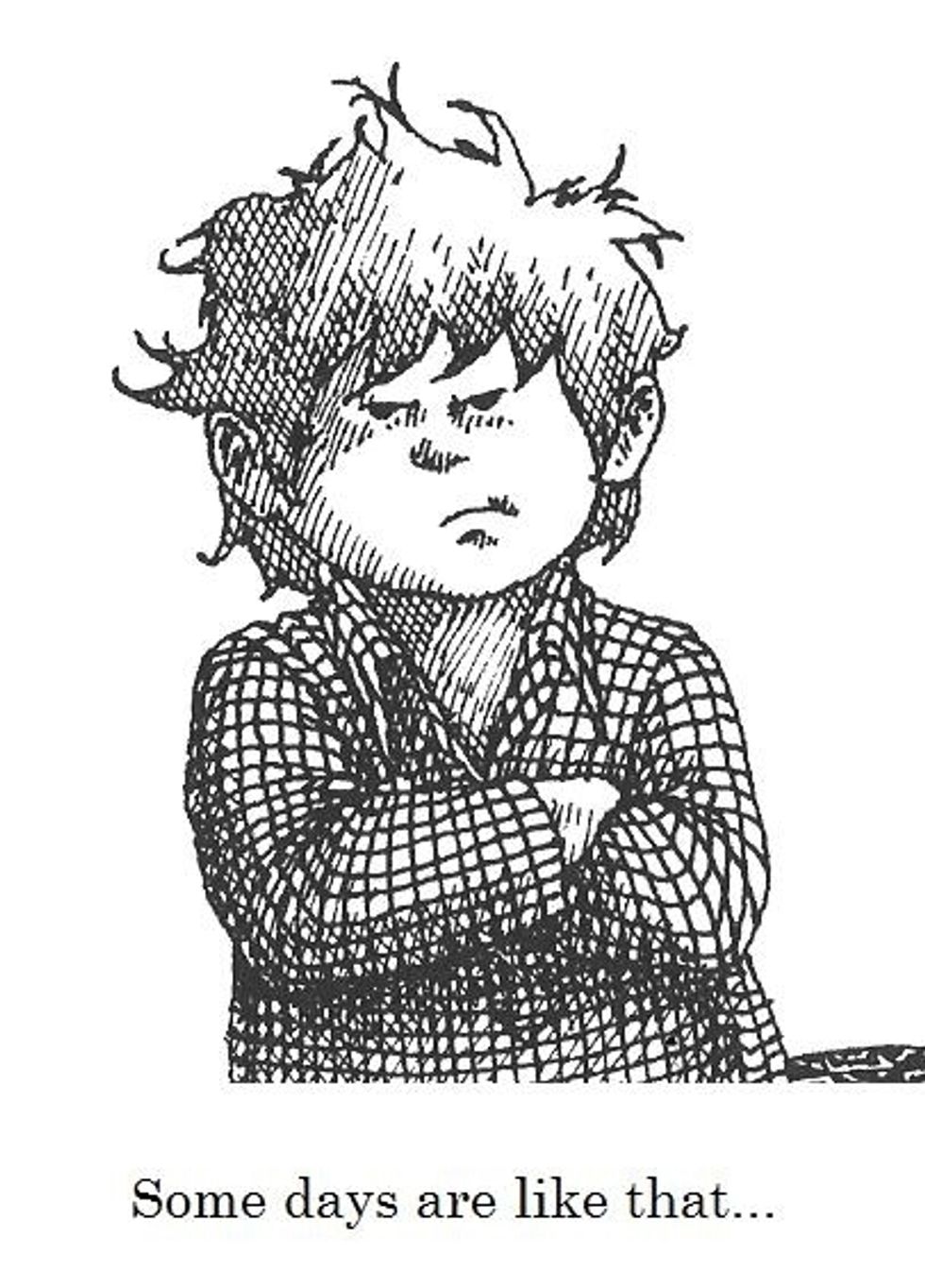 Ohey there Heritage Foundation! How've you been? How's the wife? Kids still taking violin lessons? Good good. Anything new? Been in the news at all lately? Oh...sorry, yes you have, because you are busy defending yourselves from multiple completelywell-founded charges that you are fucking racists? That is so sad sorry we are not sorry.

The Heritage Foundation made something of a splash with its study suggesting that immigration reform will cost the public trillions. Past work by one of its co-authors helps put that piece in context...

Richwine’s dissertation asserts that there are deep-set differentials in intelligence between races. While it’s clear he thinks it is partly due to genetics — “the totality of the evidence suggests a genetic component to group differences in IQ” — he argues the most important thing is that the differences in group IQs are persistent, for whatever reason. He writes, “No one knows whether Hispanics will ever reach IQ parity with whites, but the prediction that new Hispanic immigrants will have low-IQ children and grandchildren is difficult to argue against.”

Oh. Oh dear. That does seem like a problem. While we understand that you and yours already agreed that the browns and the blahs will never be as smart as whitey, it just isn't something one says in polite company, is it? So gauche. But don't fret. We're sure it will just blow over and people will find something else to talk about:

...we no longer teach patriotic assimilation. By that I mean love of country, not just its creature comforts.

We teach the opposite, in fact — that we're all groups living cheek by jowl with one another, all with different advantages and legal class protection statuses, but not really all part of the same national fabric. In other words, we teach multiculturalism and diversity, and are officially making assimilation very hard to achieve.

Oh come now. Is that what people are so het up over? Everyone who matters knows that things were much better when 'Mericans were just 'Mericans. Not fancy Mexican-Americans or African-Americans or Homosexxican-Americans or Inuit-Americans or whatever the hell you people are. Let's just let people be people, shall we? Just stop letting in those lazy not-smart Hispanics and figure out a way to decide which Caucasian immigrants are smart enough and non-terroristy enough to come hang out in our big old melting pot and we'll be all set.