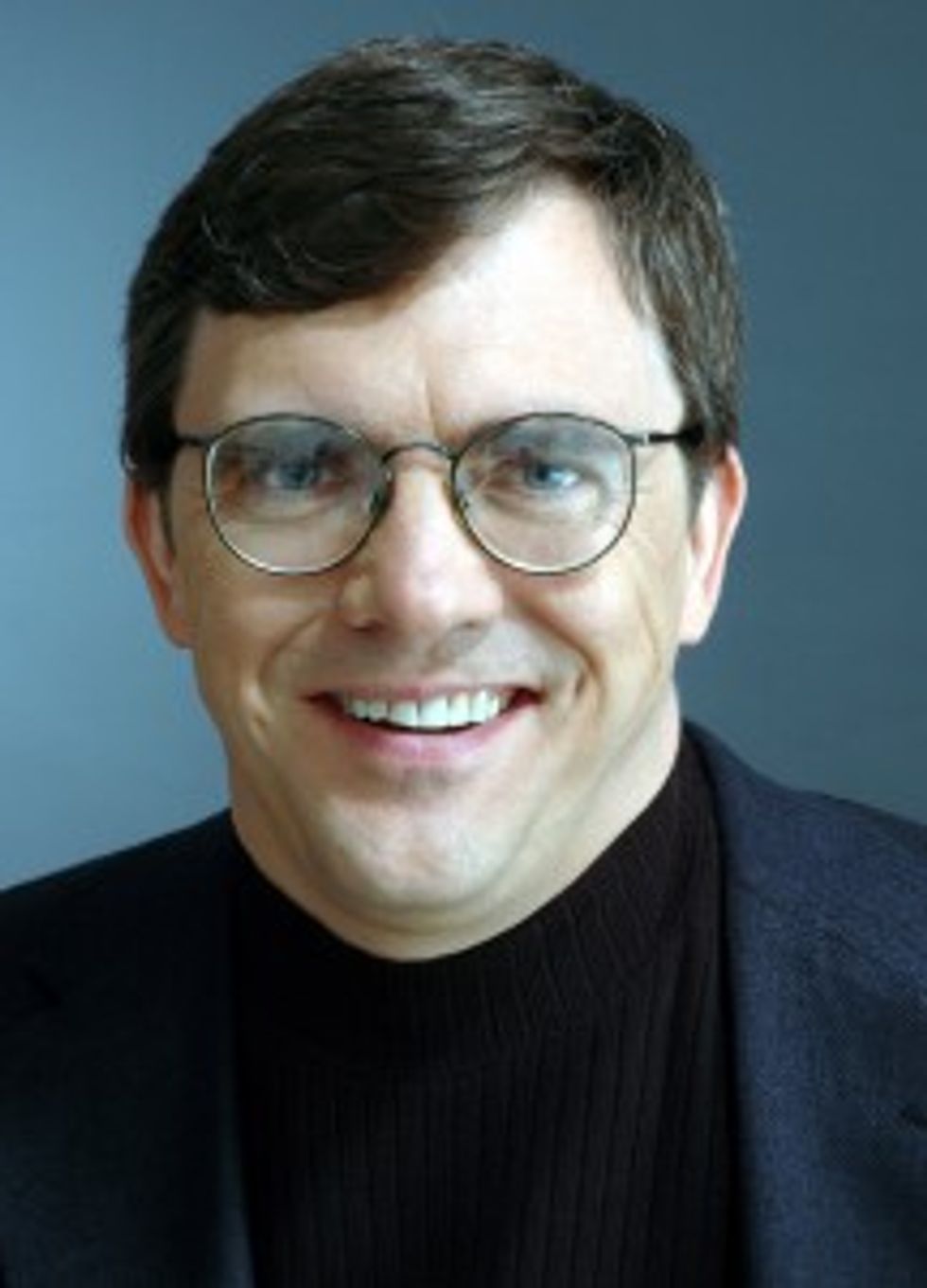 Glenn “Instapundit” Reynolds, last seen in these pagesmansplaining to Gabby Giffords that she should sit down and shut up and not worry her pretty little ventilated head about all those guns someone might use to shoot someone else in the brain, would like all the wimmenz to know that it is the Democrats what are making not love but war on you all the time:

If you look past words to actual deeds, most of the action in the war on women seems to be coming from the Democratic front lately.

Sure, if by lately you mean “last week.” The week before that (and before that, and before that) it was coming from Republicans in Texas and North Carolina and Wisconsin and Indiana and North Dakota. And on a daily basis in our Twitter feed it comes much more from conservatives complaining about horrors such as how they think they are being forced to pay for slut pills so women can have sexytimes without getting knocked up, and also for a whole host of other very unsexy health issues that conservatives never want to acknowledge doctors will often prescribe slut pills for. And it is not liberals that are constantly trying to run Planned Parenthood out of business by flat-out lying about the organization’s activities in order to remove a source of help for family planning and women’s health issues from our nation’s (usually much poorer) communities.

What the Instaputz really wants to do here is whine and piss and moan about how biased the media is, because the media will seize on “an isolated remark” like Todd Akin’s “legitimate rape” fantasia or Rush Limbaugh’s calling Sandra Fluke a “slut” and spin a narrative about a Republican war on women. (By the way, Instaputz, how is that “slut” comment working out for Oxycontin’s most famous spokesblimp these days?) The problem for the ‘Putz is that comments like those from Akin and Limpballs are not isolated. They are verbal expressions of the Republican Party platform. No, they are expressions of the Republican Party’s entire id – the condescending distaste for sexual freedom that conservatives have been whining about since the first long-haired hippie strode out of the primordial ooze straight onto the nearest commune, the opposition to a woman’s right to choose so fervent it will latch on to any made-up medical bullshit to justify taking it away (once the baby is out of the womb, of course, the woman is on her own as far as the Republican Party is concerned, but there damn well better be a husband involved, else the fate of major American metropolises might be at stake).

The actions of Anthony Weiner and Bob Filner, by contrast, while disgusting and stupid and disrespectful of women, are not tied in some fashion to Democratic Party policy, nor are they in any way indicative of some deeper underlying liberal desire to treat women like chattel, to take away a constitutional right to privacy or roll sexual mores back to the Victorian era. Weiner and Filner are outliers. And after they have (hopefully soon) faded into obscurity, conservatives will still be pushing made-up “medical facts” to scare women away from exercising their right to choose, still listening to Rush flat-out lying about the Obamacare provisions that Sandra Fluke was fighting for, and still trying to defund every family planning program and clinic from sea to shining sea. And those will be the people you are voting for. Stick that in your giant penis substitute and shoot it.