'The New Republic' Singularly Unsuccessful At Purging Its Jews 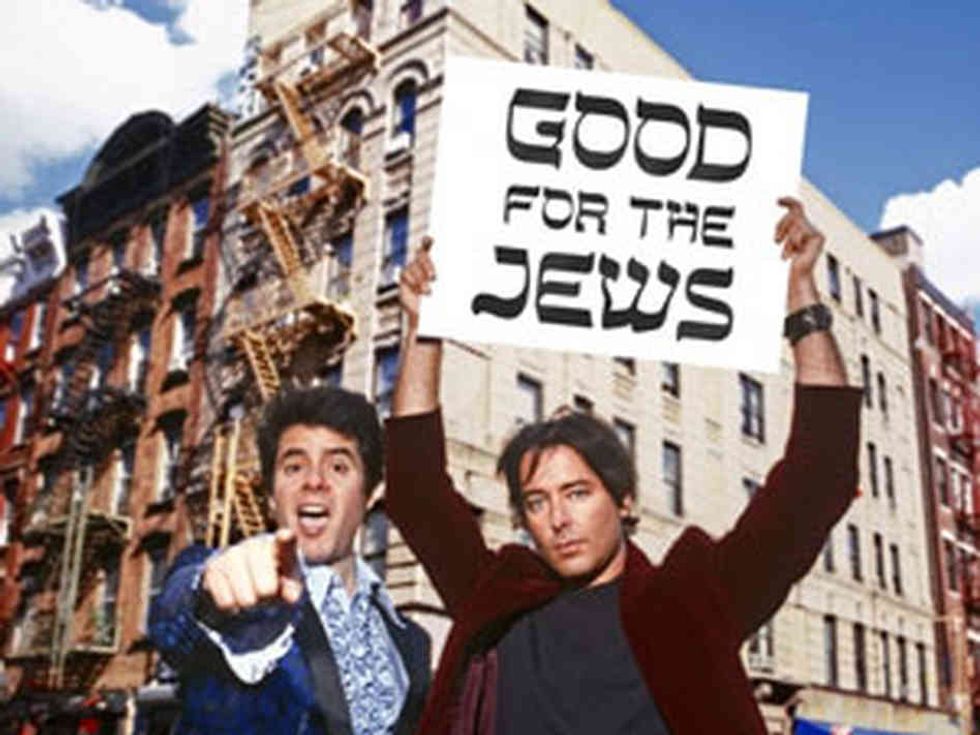 If there's one place that Jewish people are overrepresented vis a vis their share of the population, it is in magazines and the Internet. You cannot swing a dead cat without hitting a woman named, like, "Rebecca Schoenkopf" or "Sarah Steinberg" or "Rachel Schoenkopf Steinberg" or whatnot. But we have bad news, Jews! Word comes this morning that The New Republic is purging all its Jews! Why? Because the Washington Free Beacon says so! Let us examine the first and then the second-to-last paragraphs of the Free Beacon's journalism, and see what we might find!

The New Republic has quietly dropped at least five prominent Jewish writers from its masthead in a move that may signal the publication’s continued drift away from a staunchly pro-Israel standpoint. [Snip!]

Seven additional writers have been dropped from the newly redesigned masthead.

By all means, do go over to New York Mag and read their explanation, which is far superior to whatever nonsense we will throw together on this important topic. We'll wait!

You came back! Hooray! Hmmm, what can we give you? How about what TNR owner, publisher and editrix Chris Hughes obviously thinks about "The Jews"?

Oh right no, that was our neighbor.

OK, well let's look at TNR's "masthead" and examine how bereft it is, Of Jews! (We are just going to bold names that sound Jewish, because that is the kind of journalism this Free Beacon article deserves.) UPDATE! We have decided to go through and bold some more names, if people in our comments section told us they were Jews. HOT DAMN that is so many Jews. (And one dude we thought might be a Jew is a Mormon.)

Congratulations to the Washington Free Beacon, for something we're sure.