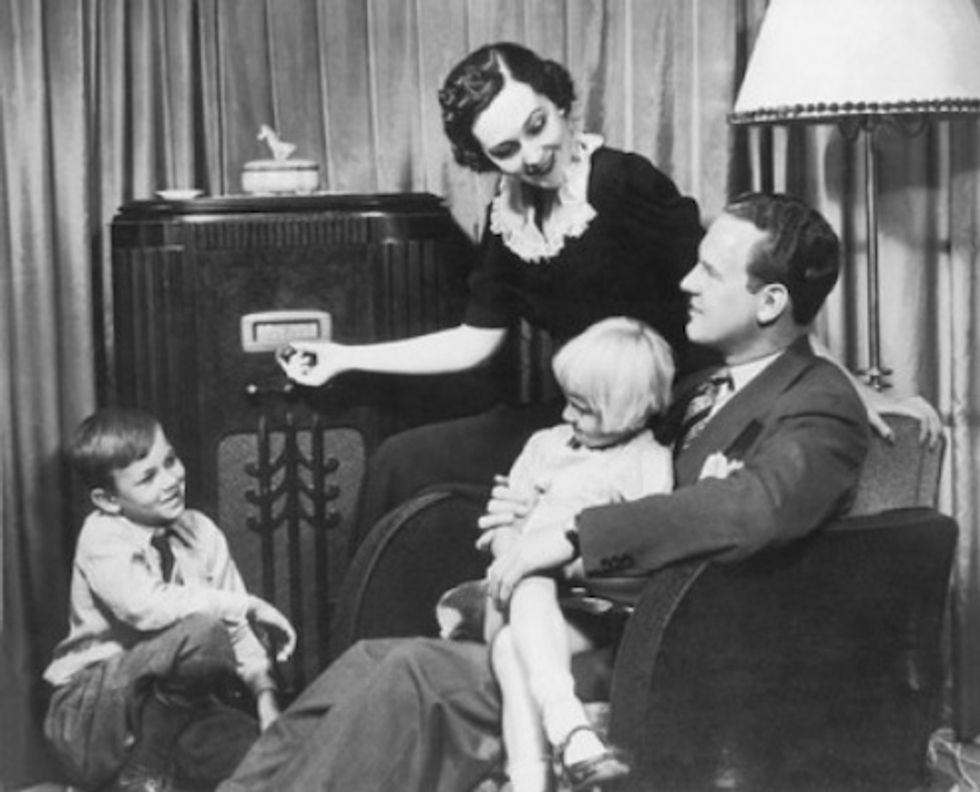 Reince Priebus was lonely. So lonely. So on Tuesday he called up many of his reporter friends and demanded they listen to him about how the Republicans were going to launch the ad campaign to end all ad campaigns, the one that would destroy Obamacare forever and ever. And everyone paid attention to Reince, and lo, it was good. Man, Senator Mark Begich of Alaska, one of the Dems that big bad Reince has in his sights, must have been boot-quaking. Except then the whole world figured out that the big unrelenting assault of ads was exactly two tiny ads. In Alaska. On the radio. That cost $55 total.

In Anchorage, a single radio ad aimed at Begich was set to air on a single station -- 650 KENI -- one time on Tuesday, according to a check of the political ad buys at the two major radio conglomerates in Anchorage.

The total cost to the Republican National Committee for the Anchorage radio airtime? $30.

Begich's campaign says the RNC also is airing ads minimally in other markets around the country in which Democrats are being criticized over the Affordable Care Act.

In Fairbanks, the same ad is airing once on KFBX radio at a cost of $25, according to Begich's campaign.

How will Mark Begich ever recover from this attack of Biblical proportions? Why, it is likely that literally tens of people heard these ads, and now Mark Begich's political career is dead, killed by master strategist Reince Priebus. And you really have to respect the sheer amount of money that the Republican National Committee is willing to pour into this campaign. Will they stop at nothing? For the price of way less than an Obamacare premium, they have toppled Mark Begich. Also, who knew radio ads were so cheap? Also, too, who knew that AM radio was still a thing that people wanted to advertise on?

Some intrepid reporter intern got stuck with asking the RNC why they were hyping this thing so hard when it turned out to be a big nothingburger.

Asked whether calling attention to an ad campaign that was so minimal was misleading, RNC spokesman Michael Short emailed an answer: "That is one of the most ridiculous questions I have ever fielded." He earlier called the Alaska ads in Fairbanks and Anchorage a "statewide" effort.

See? That is a long list! With many names! So this blitzkrieg of ads will cost so much when it is done, on account of how much it costs to Adpocalypse Now. Except not, exactly.

[T]he total size of the ad buy is about $3,100, according to a Democrat tracking media buys, a pittance for ad spending.

Yes, beware Reince Priebus and his minions, because they're going to take down Obamacare by spending what basically amounts to the price of a reaaallllly shitty used car. Spread across 12 markets. For 40 days. You had a nice run, Democrats. Sorry that you are all now buried under cheap AM radio ads forever.