The Solution To Our Troubled World's Ills: Mitt Romney 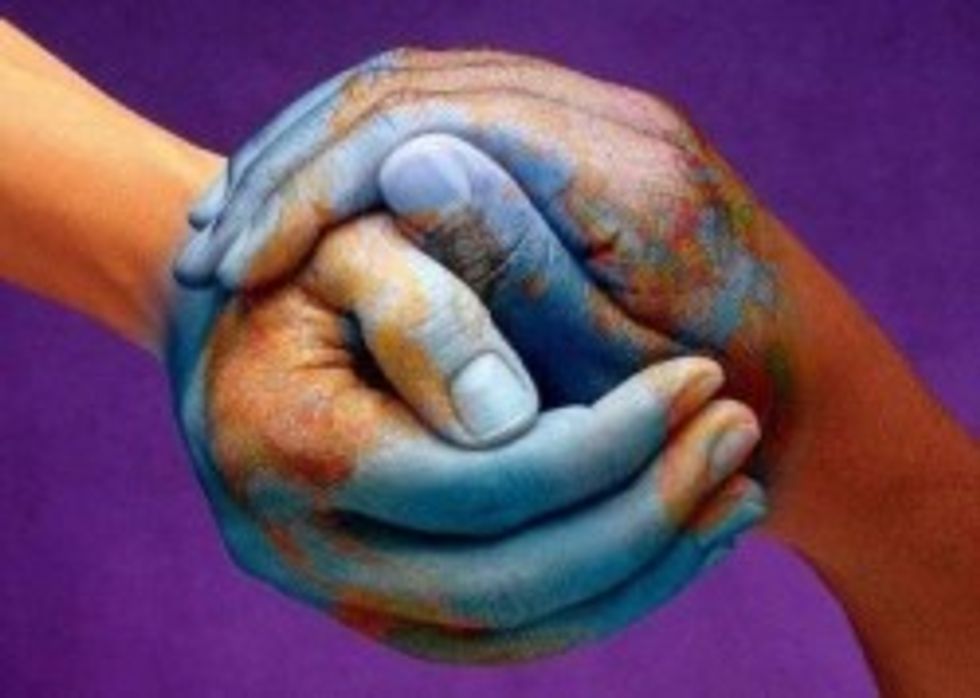 After spending Tuesday and Wednesday feverishly blaming Obama for opening the doors of our embassies to al Qaeda and offering them lemonade and cookies with their jihad, Mitt Romney is now advancing his prescription for the world's ills, which isa healthy dose of Vitamin Mitt.

“There’s a pretty compelling story that if you had a President Romney, you’d be in a different situation,” Romney adviser Richard Williamson told the Washington Post. “For the first time since Jimmy Carter, we’ve had an American ambassador assassinated.”

And what is that compelling case, Mr. Williamson?

He blamed the attack that killed Stevens on Obama’s handling of the region, arguing that the Muslim world would have held the hypothetical Romney administration of 2008-2012 in much greater esteem, which would have prevented violent protests over an anti-Muslim film like the one that led to Stevens’s death.

We think this is the clearest possible indication that the best  possible solution to our world's problems is to elect Mitt Romney President of the World Forever. Peace through Romney. Strength through Romney. World class fucking through wearing Romney masks. It is all possible if we simply make the right choice this November.

Will you deny that opportunity to your children?