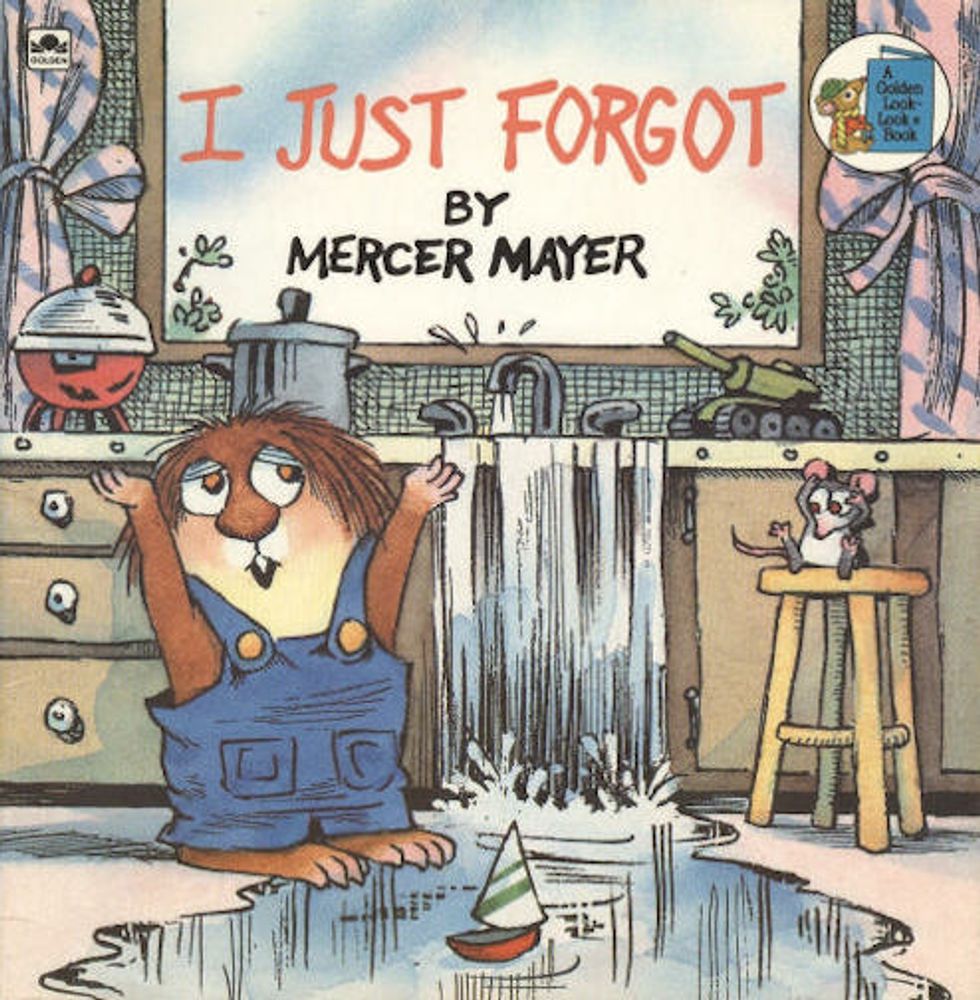 How was your day yesterday? Do you still have a stick of furniture left unbroken after the twin-barreled double fun dose of bullshit you got from the Supreme Court? Neither do we! So as you can imagine, we're grasping at the slimmest of straws to find something that makes us feel less filled with rage at the universe and Samuel Alito.

Probably because they were so busy screwing over women and unions, yesterday the Supremes didn't quite get get around to screwing over gay kids, and declined to hear an appeal to a lower court case which had held that California could ban creepy creepy ex-gay therapy for minors, which basically means the law stands.

Guess the religious right is going to have to make some time to pour one out for their gay-hating homies while still throwing back bottles of Cristal over their fucked-up win in the Hobby Lobby case.

In 2012, the filthy liberals in California got a law passed that said that therapists couldn't ram the hateful incoherence that is ex-gay therapy down the throats of young people. As you can imagine, this made the California versions of Marcus Bachmann very sad and mad, so they sued and argued that not being able to shame kids into a life of feigned heterosexuality and desperate sadness violated their precious First Amendment rights.

The 9th Circuit Court of Appeals laughed at that argument and pointed out that states are free to regulate treatment options in pretty much any medical setting. No one has a First Amendment right to treat you with leeches, yo. The appellate court also noted that therapists are free to talk about how much they hate the gays or refuse to treat gay kids or refer gay kids to scary unlicensed religious people instead. In other words, the law didn't stop them from sharing their awful anti-gay feels one bit. The law just stops licensed mental health practitioners from providing any treatment that purports to change a minor's sexual orientation because trying to do that is unscientific homophobic babble, basically.

The legislature relied on the report of the Task Force of the American Psychological Association, which concluded that SOCE [sexual orientation change efforts] has not been demonstrated to be effective and that there have been anecdotal reports of harm, including depression, suicidal thoughts or actions, and substance abuse. The legislature also relied on the opinions of many other professional organizations. Each of those organizations opposed the use of SOCE, concluding, among other things, that homosexuality is not an illness and does not require treatment (American School Counselor Association), SOCE therapy can provoke guilt and anxiety (American Academy of Pediatrics), it may be harmful (National Association of Social Workers), and it may contribute to an enduring sense of stigma and self-criticism (American Psychoanalytic Association).

So, pretty much anyone that isn't Marcus Bachmann knows that this is equal parts harm and lies. Need we remind you that even Exodus, once the king of ex-gay nonsense, shut down a year ago?

“I am deeply saddened for the families we represent and for the thousands of children that our professional clients counsel, many of whom developed these unwanted attractions because of abuse of a pedophile,” the founder and chairman of Liberty Counsel, Mat Staver, said in a statement.

“The minors we represent do not want to act on same-sex attractions,” he said, “nor do they want to engage in such behavior. They are greatly benefiting from this counseling.”

No, no they are not, Mat Staver, because IT DOESN'T FUCKING WORK. Unless you count "making kids suicidal" as working, in which case they're doing a bang-up job.

You'd like to think that this would mean that other states could get with the banning of this wrongheaded bullshit as well, but Liberty Counsel also sued in New Jersey to stop a similar law there, and that case hasn't been heard by the appellate circuit court yet. A decision in that case could bring the whole thing back to the Supreme Court at a later date, because these are people who will never ever give up their small-minded piles of rage and hate and fear that they call a life. So, mixed bag all around, really, but we're going to put this one down as a win because otherwise we'll have to go open our veins.

Oh, in case you were wondering: People of voting age in California, you remain free to get ex-gay counseled all you want, because freedom.