The Tragedy Of Jeb Bush: A Play In Three Acts, Starring Barbara And Trump 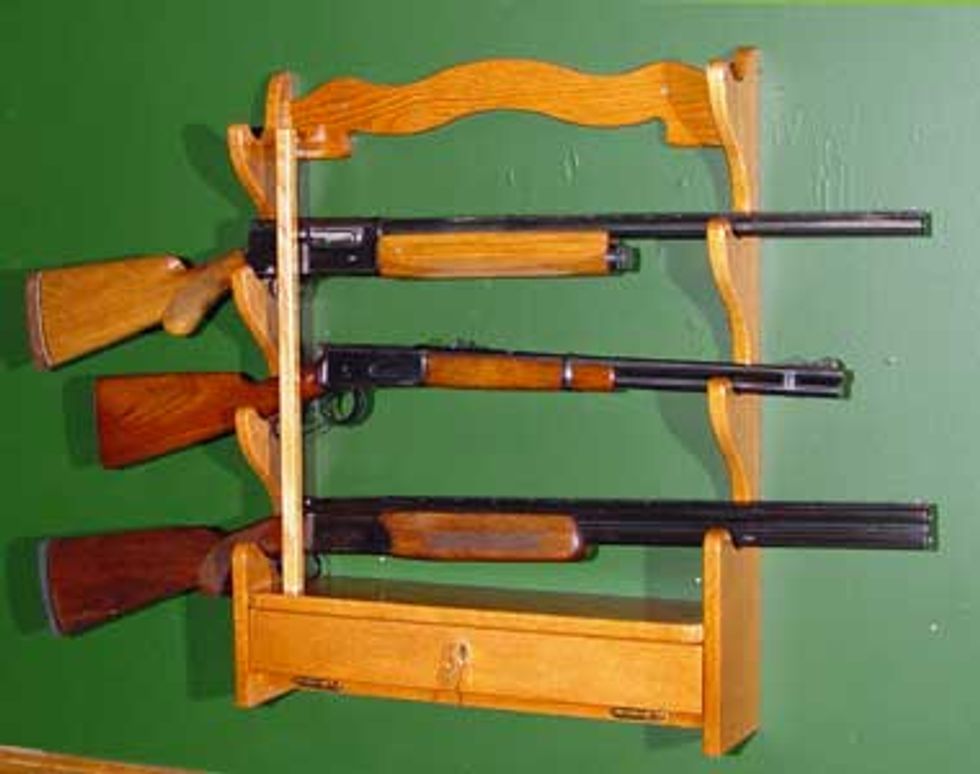 As Chekhov famously said, if you hang Donald Trump on the wall in Act One, he will shoot you in the face in Act Three. Does no one remember the classics?

Act the First: Jeb Bush's Mama Sort Of Comes To His Aid

Jeb Bush is running for president. It is not going well, because he has "low energy" and also is a 62-year-old man who can't work a zipper.

[contextly_sidebar id="DZczvaP9essHYA3370u7g2AOBTjM9Gc3"]Also, his mother doesn't love him. But, after advising him not to run because nobody likes him, she supposes she can cut an ad in which she says he "seems" better than the other options. (Watch for Barbara Bush to loudly endorse Hillary Clinton when Jeb so belatedly pulls out.)

Surprising no sentient being in the universe (Jeb Bush's campaign staff is not in fact sentient), Donald J. Trump takes exception to Jeb Bush pulling on his mama's apron strings.

Since he is tweeting mean things at Jeb Bush and not, say, asking Sarah Palin to give his troops a little pep talk, or trying to run a casino, Donald Trump is actually correct.

Or maybe he'll wait till Monday to do that, because what he does instead is this:

Accused of hiding behind his nonagenarian mother, he clothes her in football drag as the nation covers its eyes in baffled pain and simultaneous horror. This -- this! -- is the beta male Trump has identified while holding you down and dripping loogies on you. It is why you are Barbara's least favorite son, Jeb, and she's the woman who gave birth to Neil.

All the world's a stage, and you suck.