The Week In Garbage Humans: 'Trump Curse' Prevented Lindsey Vonn From Getting A Medal 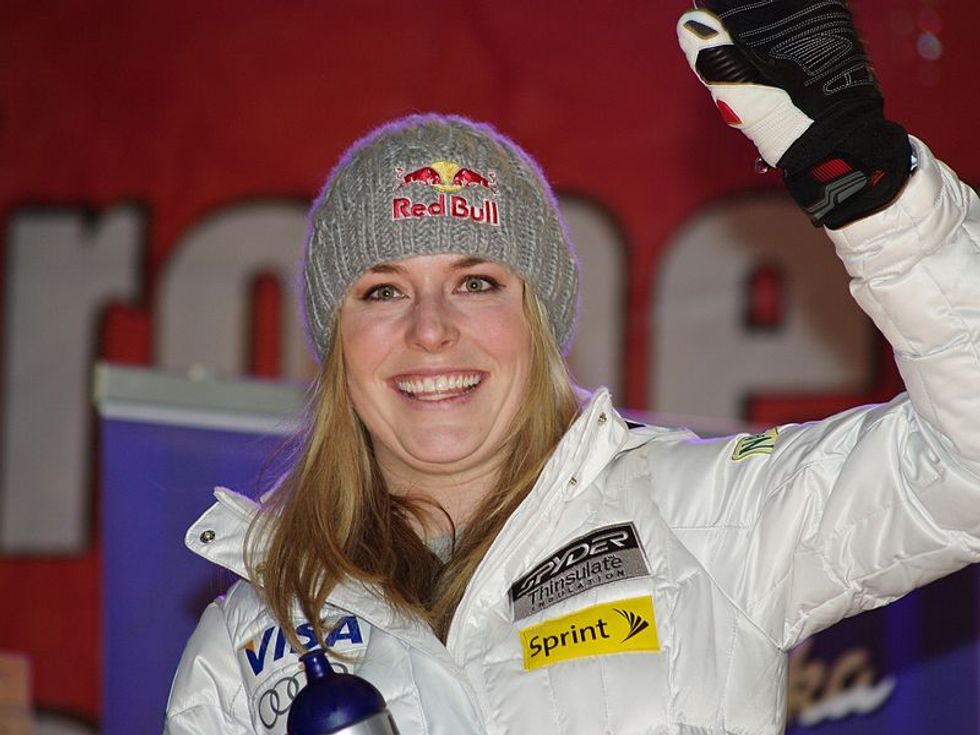 Given the events of the last week, I'm going to be steering clear of the usual manosphere forums I usually scan for this feature. I just... I can't. It's too sickening and too real, and I don't feel like making wisecracks right now about these people so close to seeing the real life consequences of their fucked-up belief system.

So, instead, we're gonna take a trip over to the equally toxic world of the r/The_Donald. Fun!

As you may know, some of the frothier Trump supporters are quite esoteric, believing that the Pepe the Frog is an avatar of the Egyptian god Kek, come to make Donald Trump GOD EMPEROR OF THE UNITED STATES OF AMERICA. Or as they call him "GEOTUS." They hold many superstitions, one of which is the supposed "Trump curse," in which bad things happen to people who publicly disparage Donald Trump.

Thus, any time something bad happens to someone who has said something negative about Trump, they "reeeee!" with glee at seeing "proof" of the Trump curse in action. It is, they believe, the universe's way of making people understand that criticism of Trump is NOT ALLOWED.

The latest victim of this supposed curse, they claim, is Olympic skier Lindsey Vonn. According to the Trumpists, the reason she did not get a medal this year was because back in January, she told CNN's Alpine edge that she was not representing Trump in the Olympics.

"Well I hope to represent the people of the United States, not the president. I take the Olympics very seriously and what they mean and what they represent, what walking under our flag means in the opening ceremony. I want to represent our country well. I don't think that there are a lot of people currently in our government that do that."

There were at least three threads on the subject, though most of the comments were variations on the same theme -- that this should be a lesson to sports stars and celebs to NEVER say anything bad about their precious Trump. Or else they will get KARMA'D!

Vonn, however, is not too worried about them, or about their idiot curses.

It is also pretty unlikely that any other athletes or celebs are going to start being afraid of criticizing Trump because of some "curse" invented by his supporters.

Anyway! This is now your open thread! Beware of curses and maybe drop some cash in our tip jar?