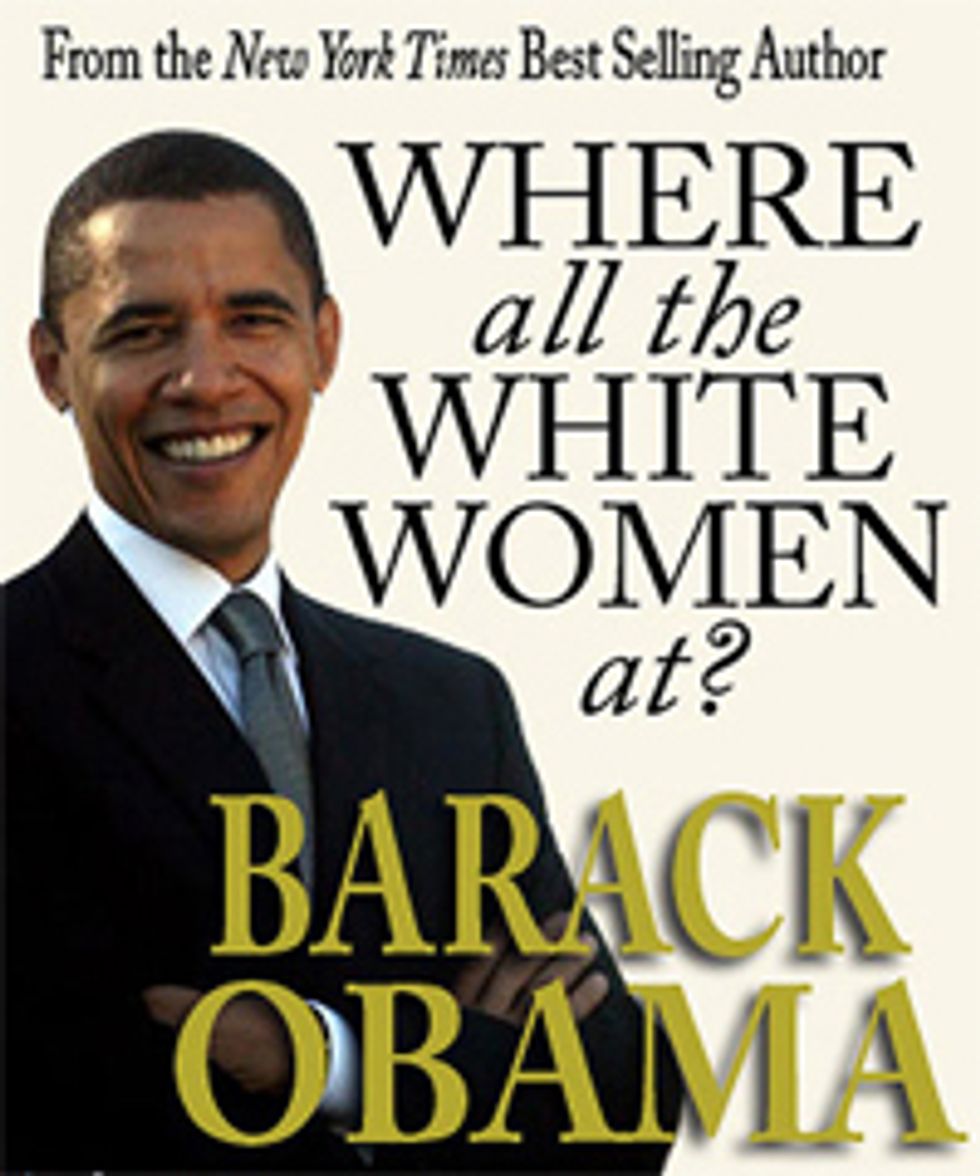 "NEW YORK (Reuters) - Women would rather carpool or go on vacation with Democratic White House hopeful Barack Obama than with his Republican rival John McCain, a new poll of U.S. women voters showed on Tuesday." What the fuck does this evenmean? "Carpooling" and "vacationing" are two very distinct acts. So they have asked women across the country, basically, which candidate they would rather schlep to pre-school or, conversely, go to the Jersey Shore with. John McCain polls better with white women, so we might infer that there is some strange demographic called bl... black... black women? HISPANIC WOMEN? Who are these so-called "people," and why do we never hear about them? [Reuters]