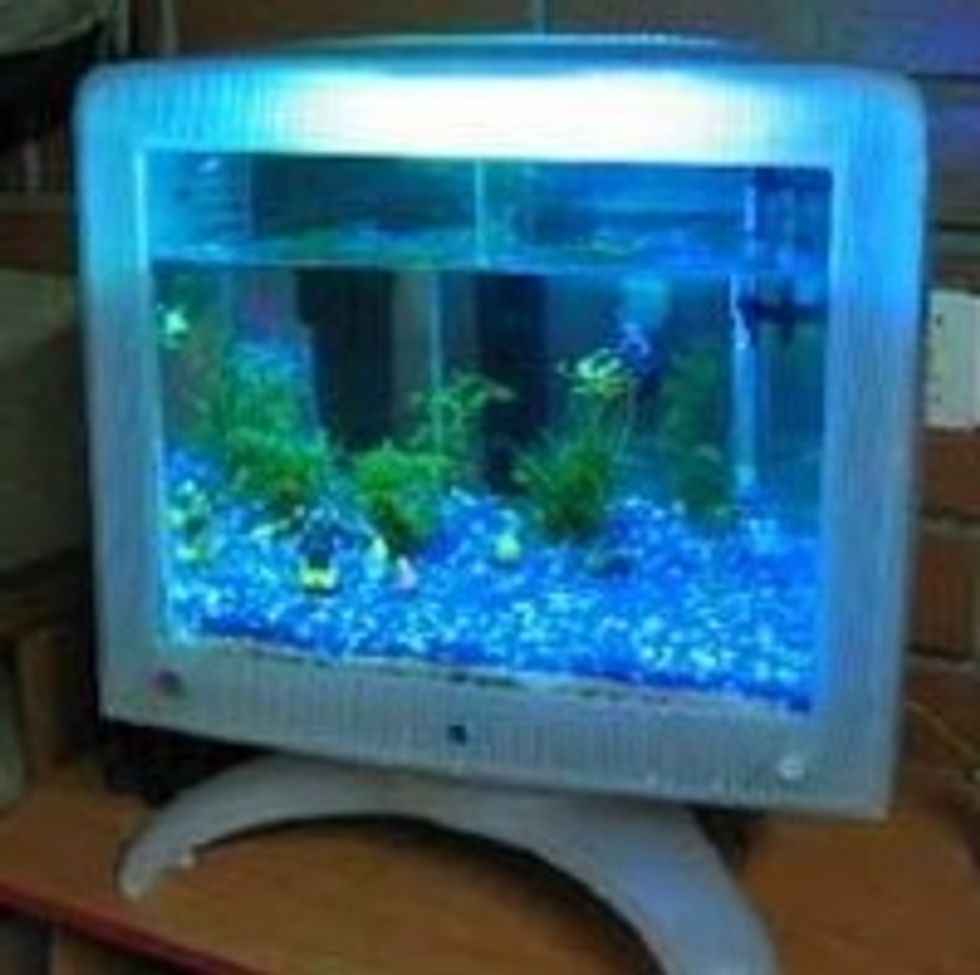 Tuesday, March 16: Our President and savior Barack Obama may actually be an incarnation of the long dead and often celebrated Jesus of Christian mythology, but the Brookings Institution is nonetheless convinced that religion was left out of the 2008 election. They ask if God will make a comeback in the 2010 elections and, if so, how many Democrats he will strike down before they remember that religion and 9/11 are for conservative use only. [Brookings Institution]