Tim Pawlenty Screws His State For Sake of His 2012 Campaign 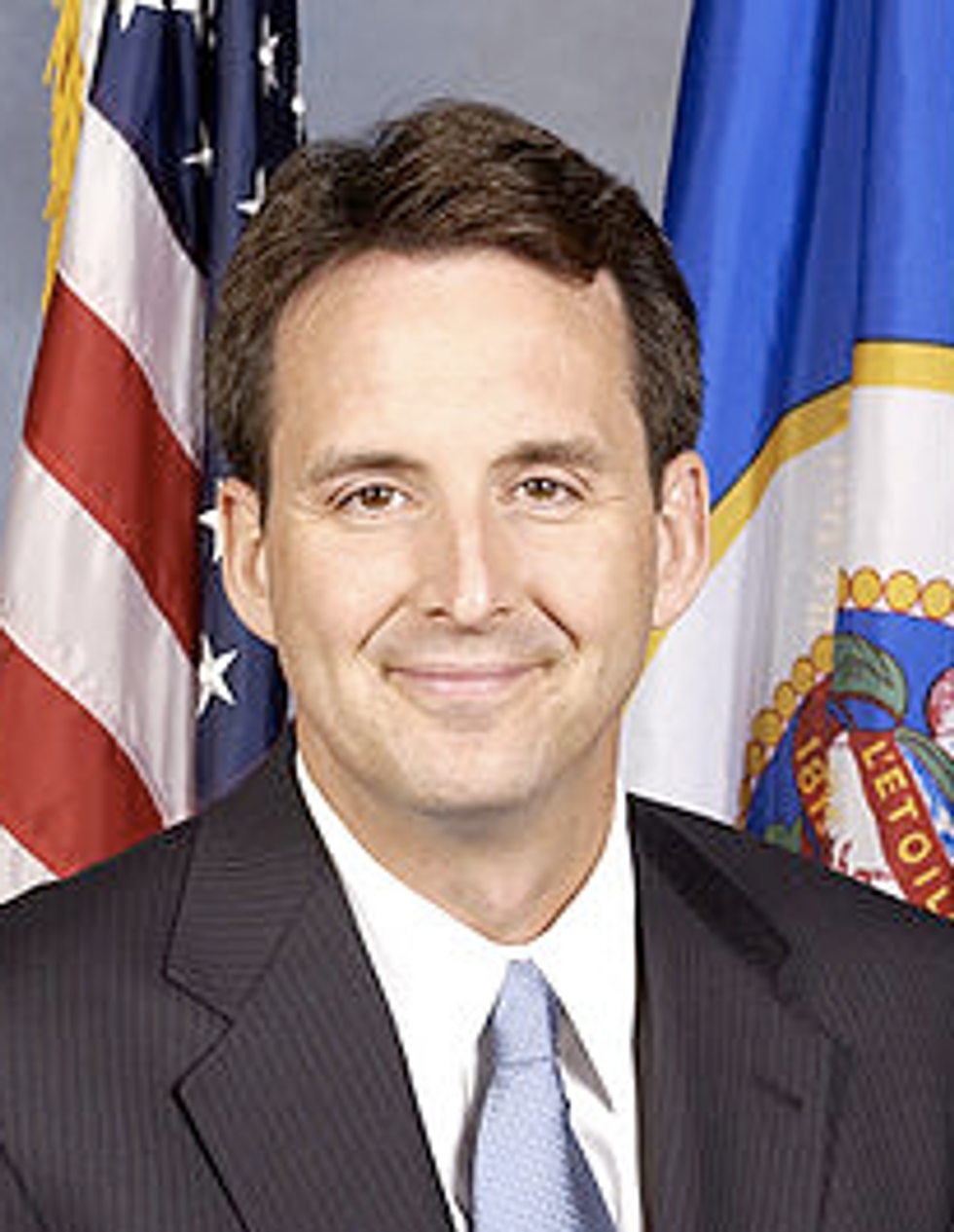 Tim Pawlenty is in his dying days as governor of Minnesota, so soon he will FINALLY join his fellow potential presidential candidates in not having real jobs. But for now, he's just decided to fuck with his state in order to score a few points he can use in the 2012 primaries. He's decided he must hate Obama's health care reform in order to win various straw polls, and the only part of the health care plan he can opt his state out of is the part about the federal government giving money to states,so he's done that one.

It's funny that many people in Minnesota probably like getting health care, and state lawmakers probably like getting federal health money to help them balance their budgets, but Minnesota really needs to realize that they need to do all they can do to ensure Tim Pawlenty finishes no worse than third place in the 2012 nominating campaign.

Perhaps Jim the Election Guy can explain it.

"If you stick too many corn dogs in your mouth, your heart will have a boo-boo. But the government wants to tax your corn dogs. And in order to elect people who like corn dogs like you, you can't get money to fix your heart boo-boo. I'll be back to explain more about taxes if you're not dead yet." [Salon]