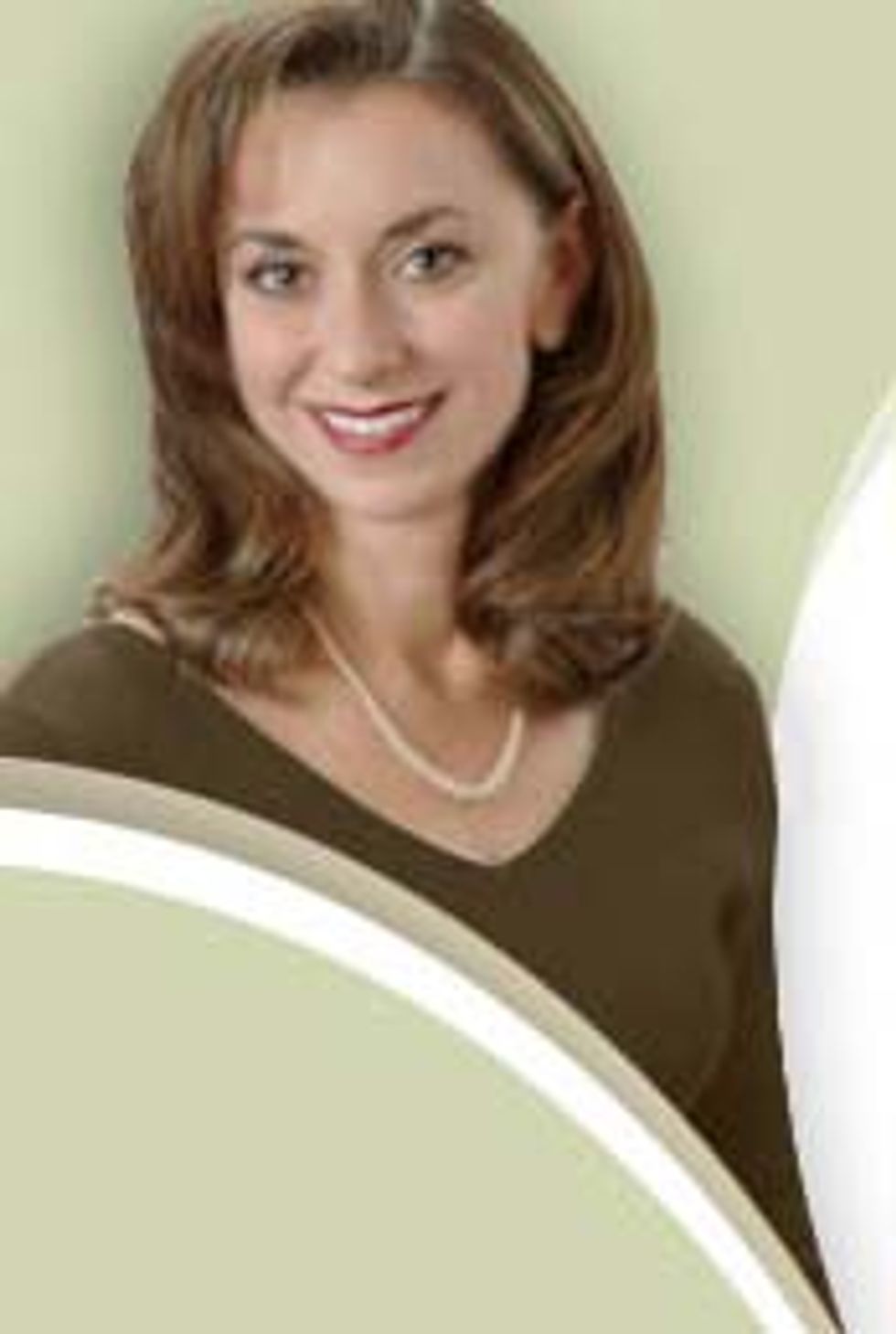 Tim Pawlenty's wife Mary just discovered yet another reason out of a presumably infinite list why it would suck to be married to someone running two years early for a 2012 presidential nomination: because your husband will begin all of his stump speeches by extolling you as an object of sexual desire. Then you will have to step up before the hooting crowd, smile prettily, and say, "Yes, I am quite comely, am I not? I hope to feature in your erotic reveries, tonight!" All so your husband might someday have a shot at getting his paws on the nuclear launch codes. America is vulgar and gross, is what we are trying to say.

The New York Times' strict objectivity prevented it from using the word "distasteful" in the following description:

For this loyal Republican crowd, the setting was a familiar one. The opening line was not.

"I'm very thankful for my red-hot smoking wife, the first lady of Minnesota," said Gov. Tim Pawlenty, pointing to his wife, Mary, who was standing a few feet away.

As the audience roared, she said with a smile: "Who, when they're turning 50, doesn't like to be called a red-hot smoking wife?"

But Mary Pawlenty's hotness was not the sum total of her husband's pitch to Iowans! No, there's also the fact that Pawlenty is familiar to these midwestern farm folk due to the physical proximity of his state to theirs. This raises an important political/theological question: in extolling his wife's sex appeal, is Pawlenty encouraging his Iowa neighbors to violate the 10th commandment's rule against coveting one's neighbor's wife? He might as well have put poor Mary atop a golden calf and ordered the Iowans to worship it!

If Mary Pawlenty has one consolation, it's that the masturbatory fantasies that the Iowans indulged in later were presumably quite courtly, due to the traditional Real American values they hold, and were nothing like the awful scenarios the Hell's Angels dreamed up about Cindy McCain. [NYT]