Tim Pawlenty Running For President of Tunisia Now Or Something 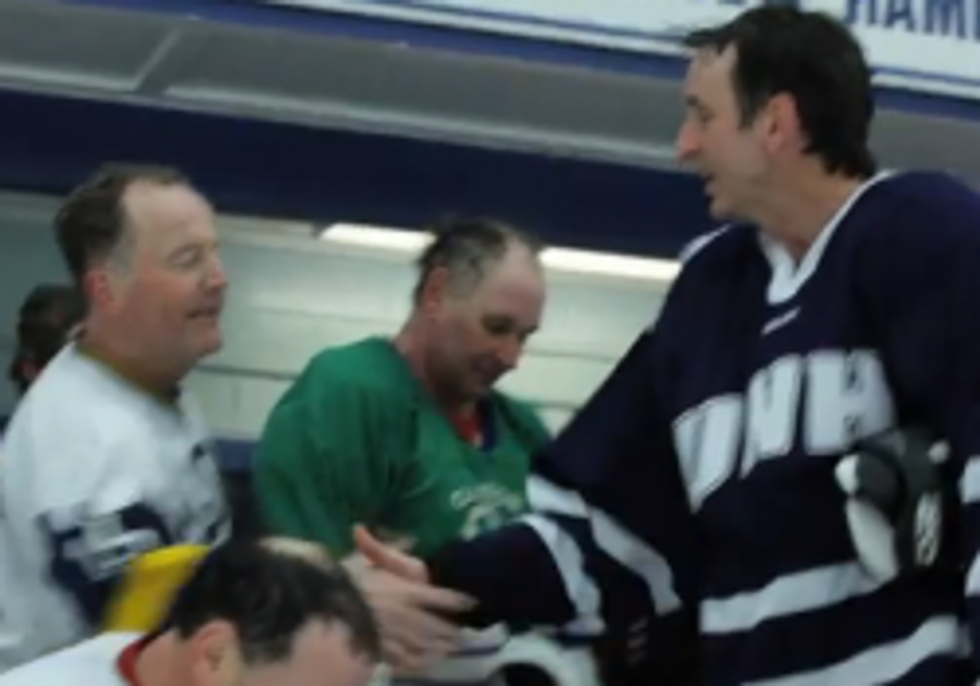 Anonymous human entity "Tim Pawlenty" has not had very much luck getting a nation of 300 million people to recognize his existence and much less his stuttering, abortive campaign for American President, so hetold reporters he will try his hand somewhere a little easier: "I wish I were still in the race, but now I’m going off to Tunisia instead." WOAH, Tim Pawlenty, do you even speak, uh, African? Pawlenty heard there were some presidential elections going on in that corner of the world, so, eh, he'll check that out, as an "election observer," which actually sounds much like his role in the American Presidential campaign as well. At least the food might be better?

After dropping out of the 2012 presidential race last month, and then endorsing his rival Mitt Romney, the former Minnesota governor plans to lead a delegation of U.S. election monitors heading to North Africa in late October.

“I wish I were still in the race, but now I’m going off to Tunisia instead,” Mr. Pawlenty said in an interview, talking by phone from San Francisco.

Asked why he was taking up election monitoring, Mr. Pawlenty joked: “I’m available. I have time on my hands.”

Aw, that's cute Tim Pawlenty, but you do not have to actually exile yourself just for your humiliating loss to insane person Michele Bachmann in the Iowa straw poll, although we can't say we blame you. That's a tough one to live down. Happy travels! [WSJ]