Time To Make The Budget! A Wonksplainer 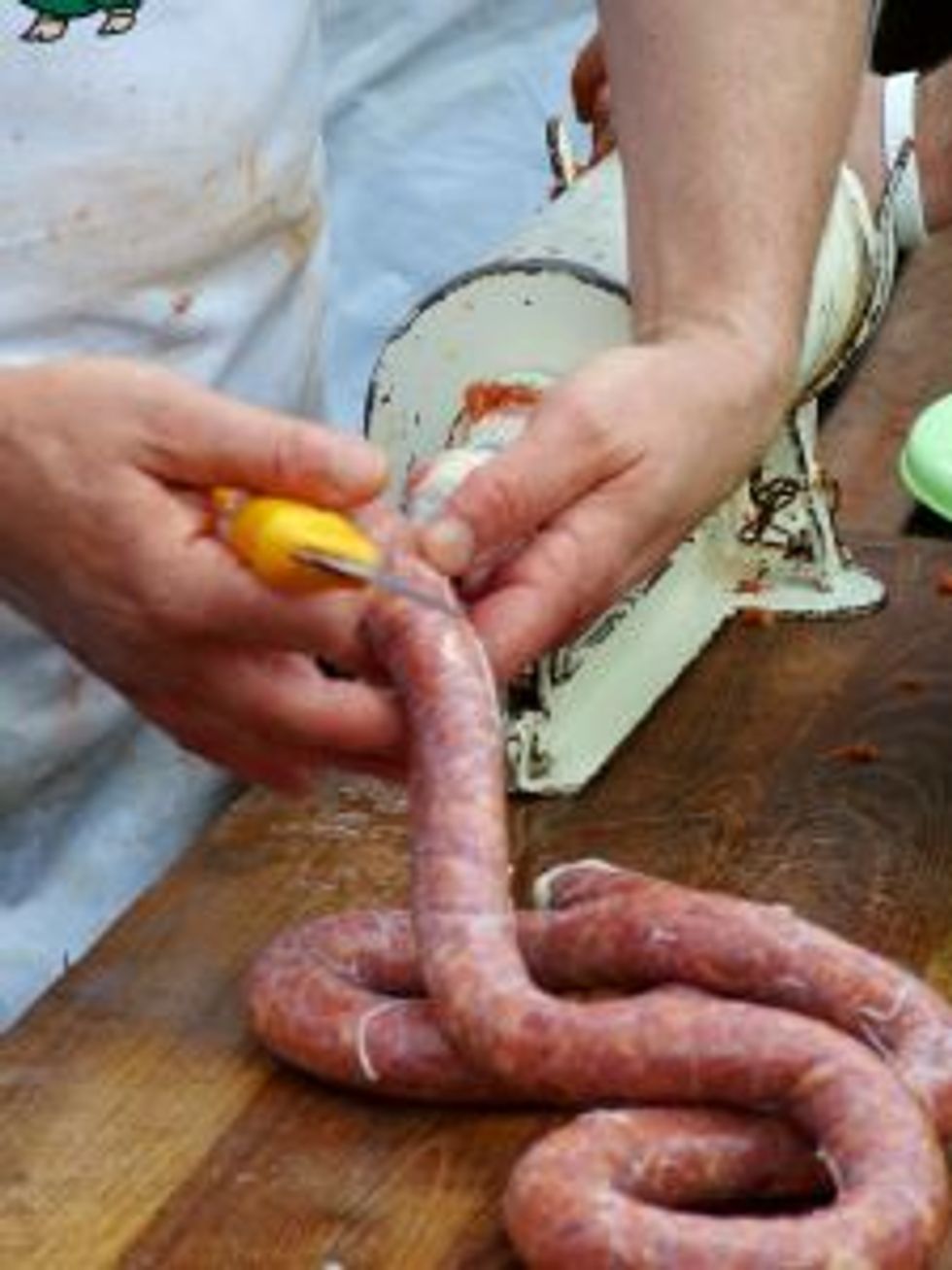 A guest Wonksplainer from your compatriot, DDM. How does the actual process work where all our monies go to bortions for illegal Messicans who steal jobs from ‘Mericans? Turns out, it’s an archaic, complicated process that can confuse even the Wonkette staff, many of whom have fancy law degrees.

The President submits a budget the first week of February, unless you are a Lazy Blah, in which case you wait until April because, fuck it, it is not like they are going to vote on shit anyway.

This is supposed to be a guide for Congress, but they usually ignore it because that’s the kind of country we live in. The House and Senate pass separate budget resolutions. Then, they normally convene a Conference Committee to reconcile the two budgets and have just one Congressional budget. If they come to an agreement, this is NOT sent to the President's desk. The budget passed by Congress acts as a blueprint for the Appropriations Committee, setting the limit to how much money they get to spend. Appropriators then pass appropriations (spending) bills, which the President can sign or veto. If they don't pass their appropriations bills by the end of the fiscal year (which they usually don’t), Congress can pass a Continuing Resolution (CR), which usually keeps funding levels current levels for a certain amount of time (3 months; 6 months, etc.). The President can sign or veto the CR.

To sum up: Budget Committees pass budgets. Those are binding only for Congress, and not signed by the President. Appropriations Committees pass spending bills, which actually spend the money. These are the only ones signed into law (or vetoed).

Wait, what?!? The budget resolution doesn’t even matter? Then why has Eric Cantor had a 4-year hard-on from banging away at Senate Dems for not passing a Budget if it doesn’t matter?

It matters for political reasons – the budget lays out the priorities of those who write it: Free Obamaphones, limitless welfare, and tax the rich on one side; no regulations, no healthcare, and no taxes for the rich on the other side.

They are also useful for press releases.

For the past few years, Senate Dems have argued that the Budget Control Act (that glorious piece of convoluted horseshit that gave us the miserable failure of a SuperCommittee as well as sequestration) sets appropriations limits, so there is no need to pass a budget, thanksyouverymuchIamgoinghomenow. So when Tea Party crazies were complaining about Congress not doing their job, it was basically just a good talking point meant to confuse the American Public, which is not easily confused, no siree Bob.

The Appropriations Committee is the committee with the bags of money. There are 12 Subcommittees that actually decide how much money goes where. THESE are the people who spend a gajillion dollars on a bridge to connect two igloos in Alaska, and make sure everything in West Virginia is named after Robert Byrd.

So yes, Congress is supposed to pass a budget. And yes, to some degree it matters. But the President doesn’t sign it, and it is non-binding. But if the Senate doesn’t pass it, rabid members of the House get hotter than Rick Santorum’s ass on nickel butt-fuck night. Because we live in a society where faux-rage is all the rage.

DDM is a guest blogger. He shamelessly asked to write this when he read this post and wanted to elaborate on what, exactly, goes to the President’s desk for signature regarding budgets and appropriations bills. He had a delightfully long email discussion with various Wonketters about how the sausage (haha) actually gets made. He will happily write more for Wonkette if you people think this is any good.