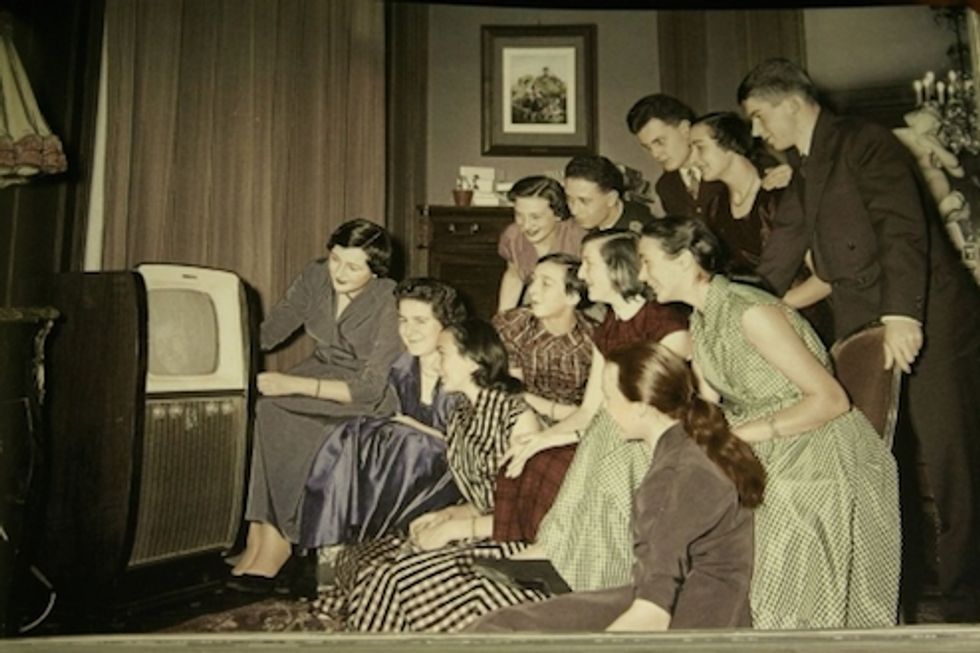 We'd like to do a little customer service satisfaction survey. Do you find dealing with Time Warner Cable, which is probably your broadband provider if Comcast is not, the most awful thing you can imagine or only in the top ten? Haha it doesn't matter because your complaints will always go unheeded, sucka, as Time Warner can do things like just keep no records of your ceaseless phone calls and verbal complaints when you are just trying to get your fucking cable to work to show you the House Hunters International marathon. No records equals no complaints to report! Everybody wins. Except you.

First, let's get a glimpse into the dystopian nightmare that is how cable companies squeeze the most out of municipalities while giving as little money or information back as possible. So you're a city that wants to add a second local channel, probably to show double the hot hot city council subcommittee meeting action, but to do so, you have to sit down with Time Warner, cap in hand, and beg for it. And Time Warner will come down from the mountain and grant you an audience, but then will explain how this is going to go down, and it isn't the way you want it to, puny city.