How One Man Fought And Beat The System To Give Money To Wonkette AGAINST ALL ODDS! 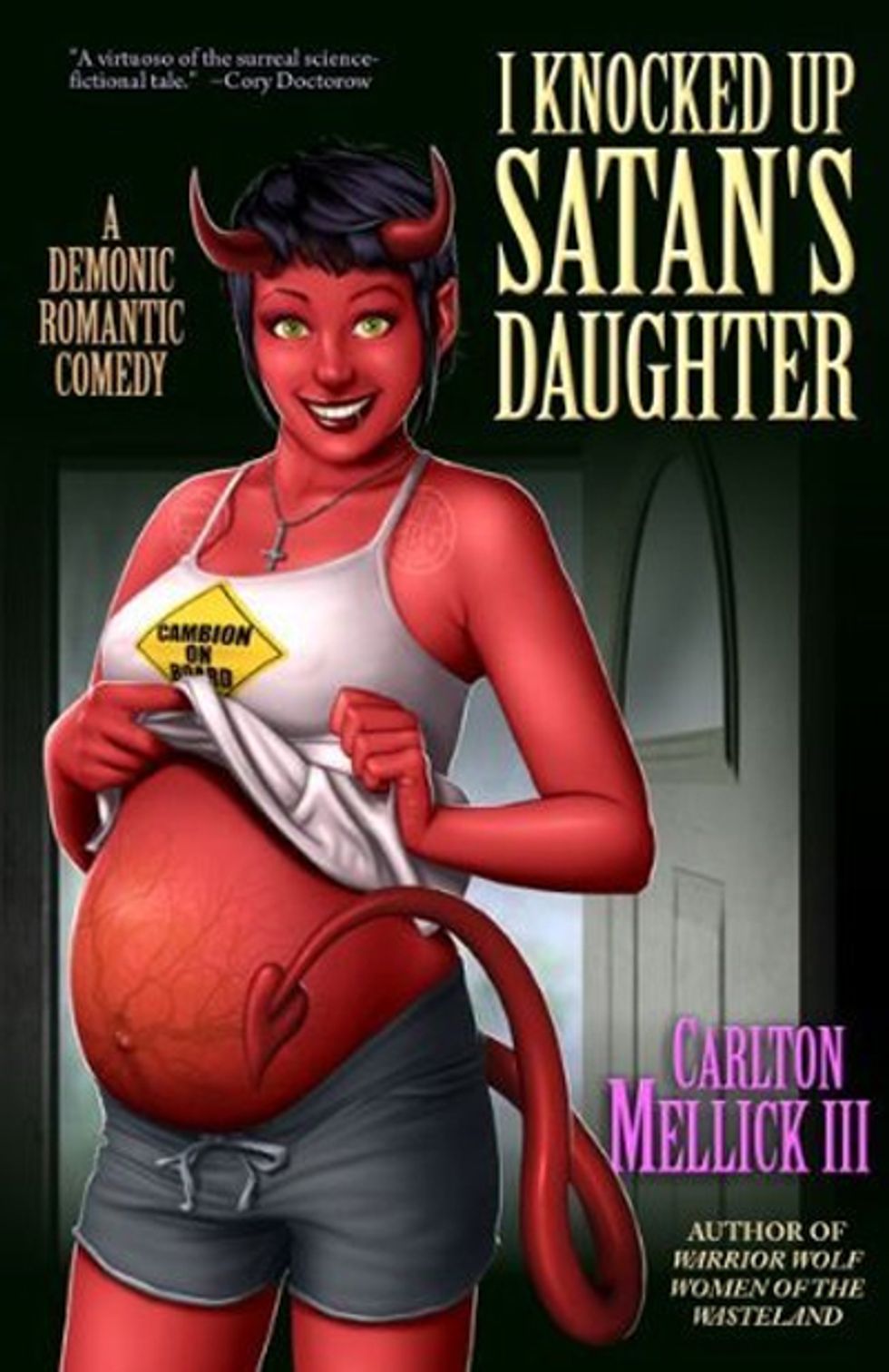 As we prepare to spend your money beering and pizzaing your comrades in Portland, Oregon, TOMORROW, and Spokane ON FRIDAY we offer you this guest post from a Wonkette expatriate showing you how easy it is to send Wonkette more of it! Or you can just click the clicky to send us your devilish tithes!

OK, having exhausted all lazy options, I have dutifully made an expedition to the thriving metropolis that is the City of Hamilton (or as we refer to it ... "town"), braved the teller line and purchased a draft in the amount of US$200 payable to Wonkette. Why $200 instead of $100? Read on, it ain't likely to happen again any time soon. So, the check is in the mail. (I've always wanted to use that phrase and have never before had occasion to do so. Even better, hewing to tradition, it is a lie, because I haven't actually mailed the damn thing yet but it's almost in the mail.)

The mission was not without incident.

Having been afforded the opportunity for lengthy reflection on the similarities in pace between teller line progression and glacial regression, I arrived at the wicket and stated my purpose. "Wonkette? What's that?!" exclaimed the young lady. "A website" I replied. Her face continued to look askance, so I fixed a stern expression and added, "Are you a good Christian?" She assured me she was. "You should look at it daily for guidance." I do NOT know why I do these things, I am 62 years old and know better. I passed her the completed form.

"They don't publish their street address, probably security concerns, they live in Montana. Lotta militia types out that way, they don't all take kindly to the principles set out in the Beatitudes." I reply, winging it wildly and trying to sound authoritative.

"That's ok, it will be on their web site somewhere, I'll just look it up."

Oh shit. Moments later, at volume, with feeling: "Nasty vile little snark mob! What the hell is this??! This ain't no church site!"

Everybody stares. I am now officially a Suspicious Person. The Obvious Busybody three back in the teller queue already has her cell phone out poised to dial 911.

I won't bore you with what followed but suffice to say it took over an hour, involving, at various times, ALL of the tellers on duty, two supervisors and one banking officer, and the teller is quite convinced that I am a devil worshipper. That my phone went off half way through probably didn't help -- my ringtone is Calm Like A Bomb (it was amusing in client meetings, maybe I should change it now that I am retired). On the bright side, she wasn't, and I got a the "senior's discount" on the draft (only $20 instead of $75!) because, even though she was holding my driver's license, she couldn't work out if I was 65 or not (I saw her trying, bless) so she gave it to me, based, I am sure, on my head of grey hair and a burning desire to conclude this transaction with Beelzebub.

Anyway, I probably can't visit that branch again any time soon. Perhaps I shouldn't have used the Satanic Temple as another example of an organization that doesn't publish street addresses.

Wonkette is ad-free, independent, gets no investments from big-money people, and is brought to you by YOU! We spend your money on modest but livable salaries, servers, lots of good freelance, and a PARTY just for YOU!