Toby Keith Is A Democrat? 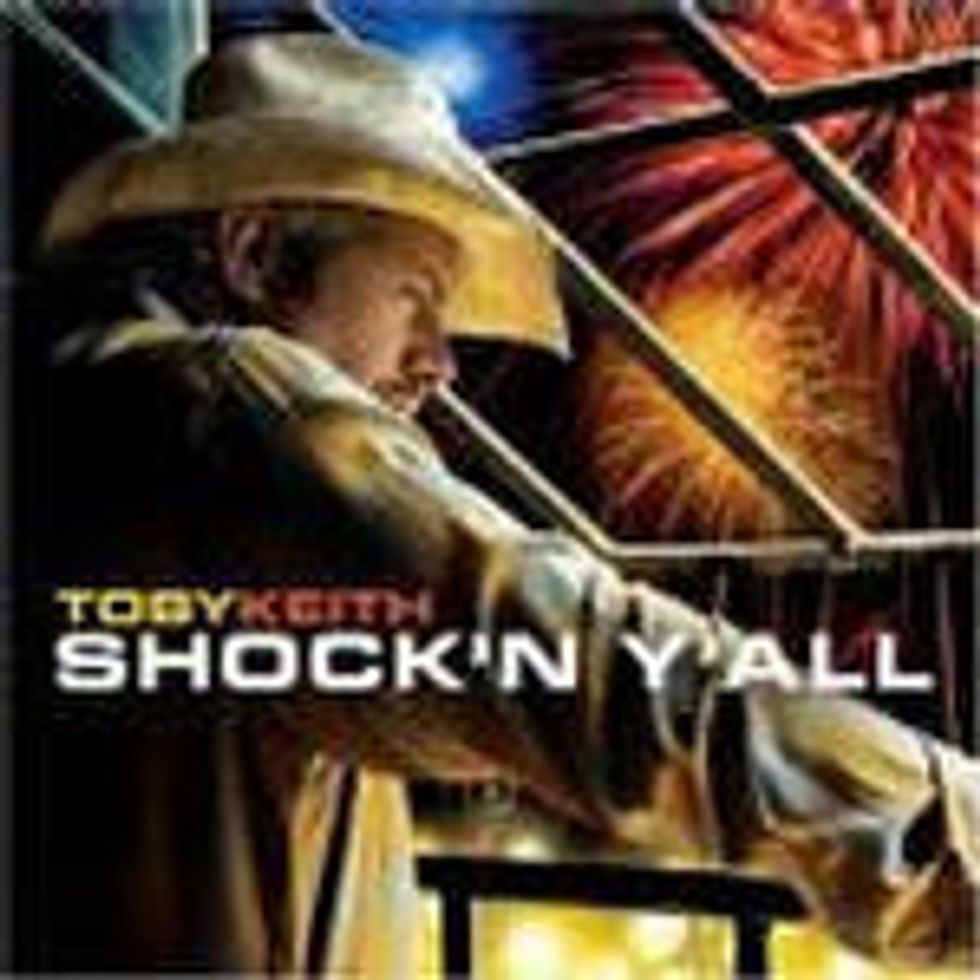 Toby Keith, the terrible country music singer who has spent the last seven years laughing at Arabs for getting killed by American bombs (2002 lyric: "we lit up your world like the Fourth of July"), is inexplicably a Democrat who supports Obama. This makes no sense. Perhaps he is one of those "Peter Beinart Democrats" who saturated our magazines and newspapers in the years after 9/11 -- you know, like "we want sweeping health care reform, but we also really like bombing the shit out of Arabs." Joe Lieberman is the worst ... Wait, what was the question? Oh yes: weird redneck Toby Keith is a Democrat for Obama. [AP]