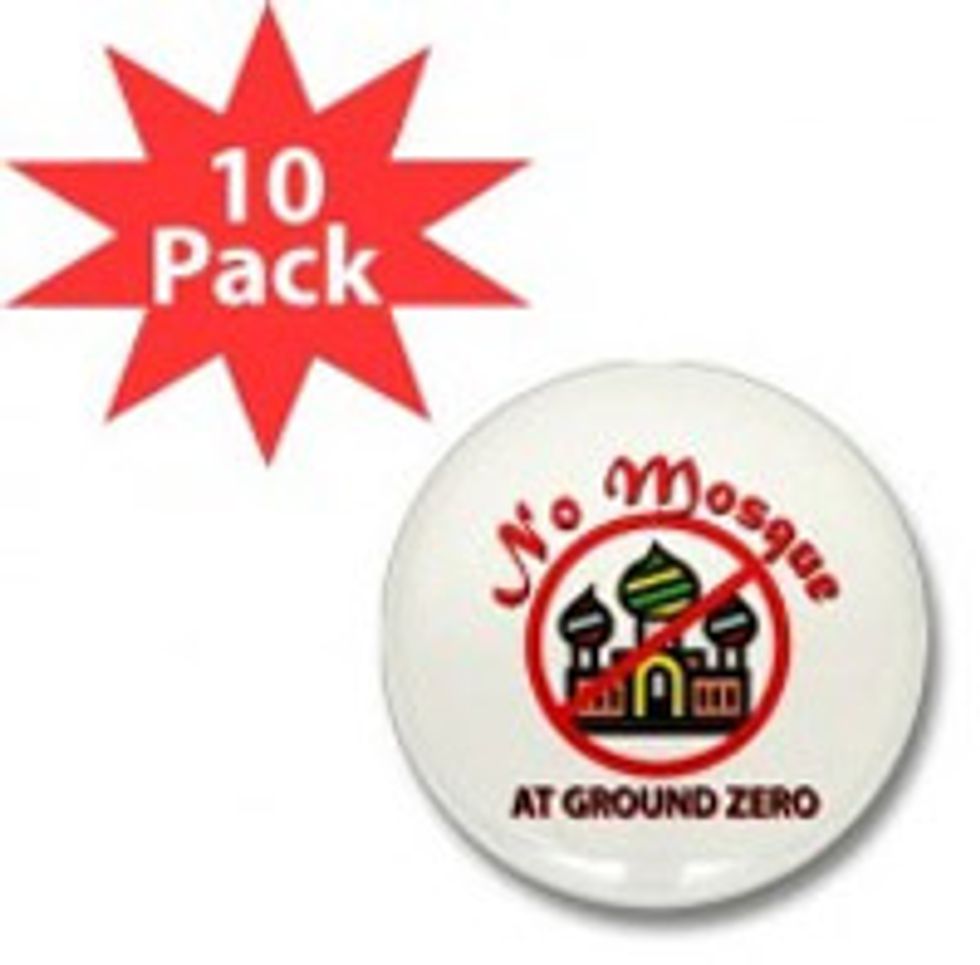 It's time for another installment of Burn Yer Queeran, where we talk about "Islamophobia, American-style" in bullet-point format. Is everyone psyched to learn about the latest trends in bigotry? Awesome! Let's proceed, then.