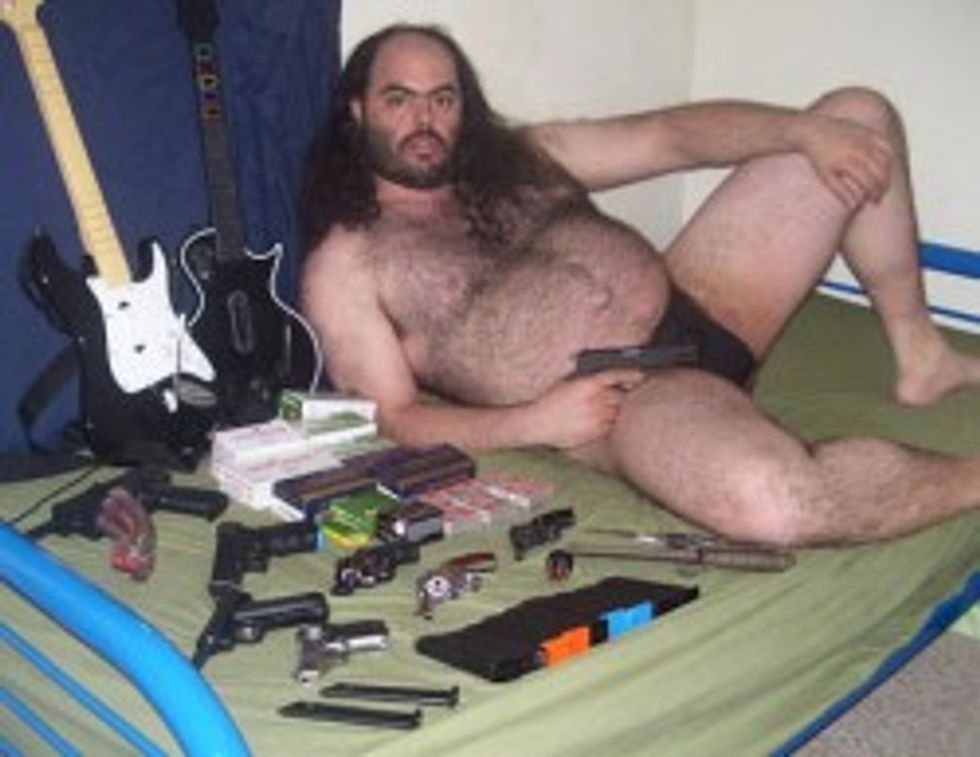 Kentucky Senator Rand Paulhas some ideas. And they are that if Senate Majority Leader Harry Reid is going to be such a total Hitler as to suggest that a senator who wants to filibuster something has to actually filibuster that thing, then Rand Paul would like some Senate "rule changes" of his own! First and foremost? A "waiting period" of 20 days for each page of proposed legislation! This is very appropriate, because if you are going to make citizens sit through a "waiting period" to purchase guns from Jesus, shouldn't we blah blah blah libertarian horgleschlommenhurk. Now we all know that Obamacare was 2400 pages, because Fox News said so. (No it wasn't.) So with the Rand Paul waiting period, we would have had to wait 131 and a half years before we could pass it. We almost already did! But was today the most felicitous time for Kentucky Senator Rand Paul to unveil his guardianship of the sacred Constitution, considering we are in a "waiting period" to find out if more than 18 children were murdered at a Connecticut school? SURE. WHY NOT.

“I tell them they need to wait before they pass legislation, read the bills.”