Today We Are All Parisians. But Some Of Us Are Complete Idiots. 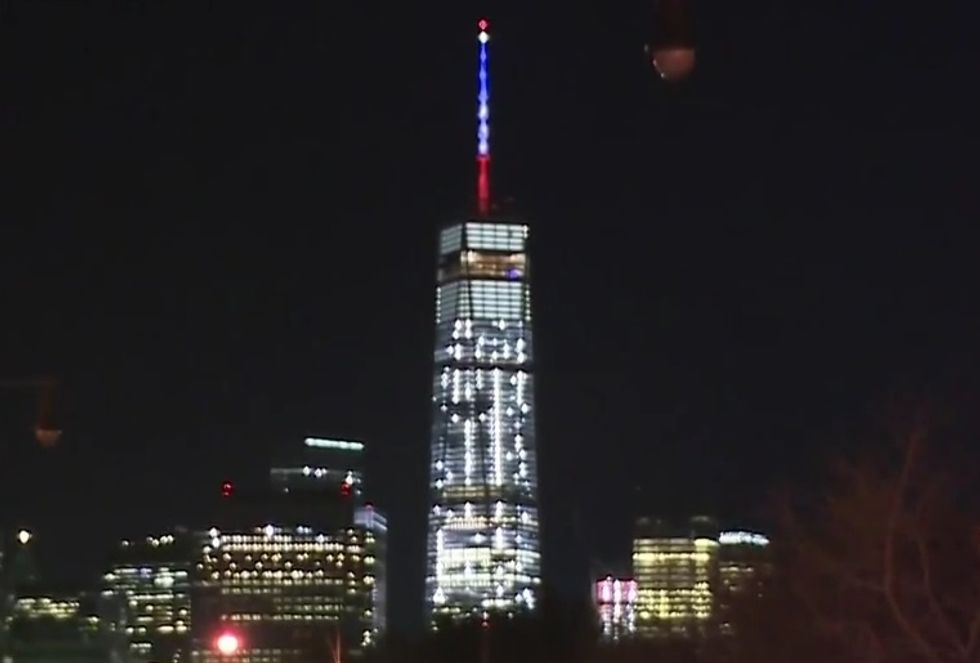 It's the day after another horrible massacre, and we've now entered the "We know most of the basics" phase, while for many, the "let's make political hay out of this" phase got rolling within the first hour. The "shock, horror, and despair for basic humanity" phase will last at least until the next distraction.

What We Know For Sure

What We Don't Know

Let's start here with this handy News Consumer's guide from NPR's On The Media, which even the morning after is worth keeping in mind. It was written in response to the 2013 Washington Navy Yard mass shootings, so in this case we can ignore #4, or at least modify it to "be skeptical of initial unconfirmed reports of additional attacks." So what don't we know?

Who's Being The Worst About This?

Mother Jones collected some of the worst of the twittersphere, too. How can this tragedy help us advance an agenda utterly unrelated to the tragedy?

That last one, from deadbeat dad Joe Walsh, is a nice reminder of the warning about early reports: No, Mr. Walsh, there weren't any terrorists arrested. They were all dead.

There are more of course. Dinesh D'Souza decided to go for "humor":

Best reply, From Buzzfeed's Andrew Kaczynski: "Are hot takes a condition of your parole Dinesh?"

And our new favorite One-L'd wingnut Michele, Nevada Assemblywoman Michele Fiore, posted this, probably while being outraged that Barack Obama might politicize the tragedy:

What Are The Presidential Candidates Saying?

Yr Wonkette will undoubtedly be bringing you more horribleness in the days to come; we're also preparing a roundup of some of the kinder reactions to the Paris tragedy, because there are few better things we can do than to remember Fred Rogers' advice following any tragedy: "Look for the helpers."