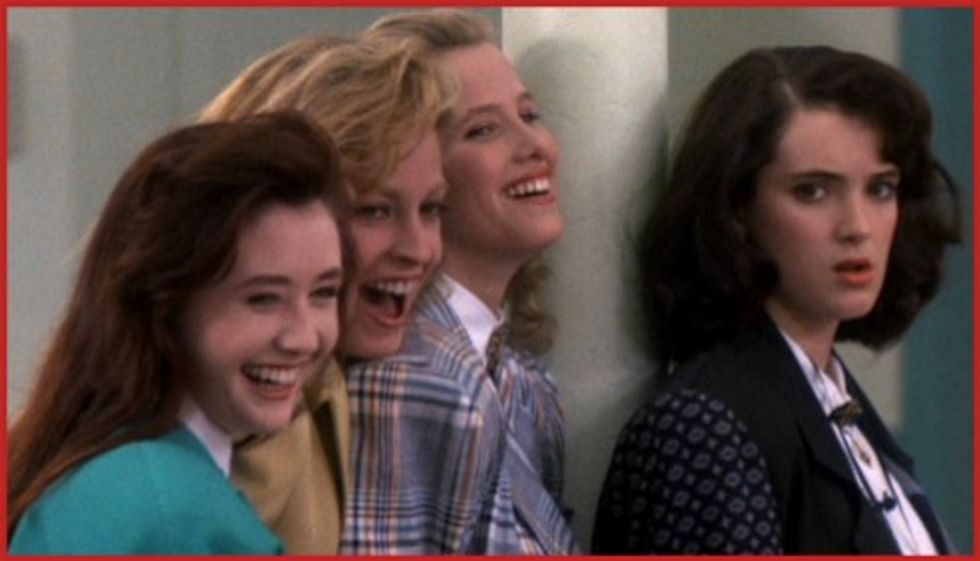 Remember yesterday? Yesterday was AWESOME. Yesterday was the day when everybody - literally, everybody ever - hated John Boehner for behaving in a cartoon-villian-level of evil fashion and not bringing the Sandy relief bill to the floor. Leading the mob, avec pitchforks, was our surprising new hero Chris Christie, who rolled up andbrought it. Peter King was no slouch, though, threatening to leave the Republican party (UNBEARABLE LOSS, YO!) over the whole thing:

“Boehner is the one,” the New York Republican explained. “He walked off the floor. He refused to tell us why. He refused to give us any indication or warning whatsoever… I’m just saying, these people have no problem finding New York — these Republicans — when they’re trying to raise money. They raise millions of dollars in New York City and New Jersey, they sent Gov. [Chris] Christie around the country raising millions of dollars for them. I’m saying, anyone from New York and New Jersey who contributes one penny to the Republican Congressional Campaign Committee should have their head examined. I would not give one penny to these people based on what they did to us last night.”

Peter King sure sounded mad, didn't he? We remember it like it was only yesterday. Nothing good can last forever, though. Actually, with Peter King, nothing good can even last 24 hours:

"I knew it was going to be a good meeting when we walked in and John made an obscene reference to me and did it with a smile," King said....

“What’s done is done,” King told host Matt Lauer. “The fact is, when the money was on the line, the decision had to be made. John Boehner made the right decision. John Boehner agreed to put it all on the calendar.”

Seriously, Peter King. You are a sniveling, predictable little git. First. you do the tough talk. Then you crumple under the weight of the weird Republican authoritarian torture fetish (see, e.g., Dubya, Mittens, all of them ever) whereby someone in power treats you shabbily and then you love them better. (John Boehner called you an obscene name! But he was smiling. YOU ARE TOTALLY STILL ONE OF THE HEATHERS PETER KING!) And then, at not-even-remotely-long last, you pivot and bully someone else:

On Wednesday, Issa defended Boehner for adjourning the House on Tuesday night before taking up the relief package and denounced the bill for being "packed" with pork, a charge that the New York lawmaker sought to refute during an appearance on CNN.

Hahahaha Darrell Issa. You were cool yesterday, but now you are not, because Peter King watched Mean Girls Wednesday night and remembered that he could be John Boehner's best friend again.

Ladies and gentlemen, your 112th Congress, ending with a whimper. A mewling, power-worshipping whimper. Good riddance.